Shares of textbook producer Houghton Mifflin Harcourt Company (NASDAQ: HMHC) surged in Thursday trading to close the day 22.6% higher after reporting $0.70 per share in GAAP profit, versus the $0.58 per share pro forma profit Wall Street had been expecting -- a huge earnings beat. Curiously, Houghton Mifflin managed this feat despite doing only $516 million in quarterly sales, nearly $14 million below analyst expectations. 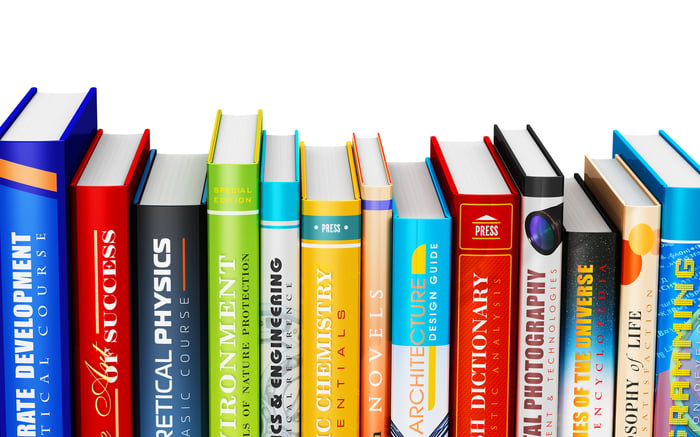 Houghton Mifflin could teach other companies a few things about how to "beat earnings." Image source: Getty Images.

Sales grew not at all for Houghton Mifflin this past quarter. The company recorded sales of $516 million in last year's third quarter, and in this year's Q3 as well. Profits actually declined -- from $0.73 per diluted share a year ago to $0.70 this past quarter.

That's not quite as bad as it sounds, however. The main reason that profits declined (yet still, remember, beat estimates) is that in Q3 2017 Houghton Mifflin enjoyed a tax credit nearly three times as large ($9.7 million) as the tax credit it received in Q3 2018 ($3.3 million). This was the single biggest "negative" impacting Houghton Mifflin's earnings in the quarter.

As for the rest of this year, Houghton Mifflin reiterated the guidance it last updated on Oct. 5. Management expects to end the year with between $1.27 billion and $1.35 billion in sales, and to run free cash flow negative for the year. The company did not issue GAAP earnings guidance -- but for the record, analysts expect it to lose $0.90 for the year, despite the blowout Q3.