GE's CEO just stated the obvious -- and it terrified investors.

This morning, GE CEO Larry Culp gave a television interview  to CNBC; in the course of which, he said it was "urgent" the company pay down its debt -- and indeed, that "we have no higher priority right now than bringing leverage levels down." 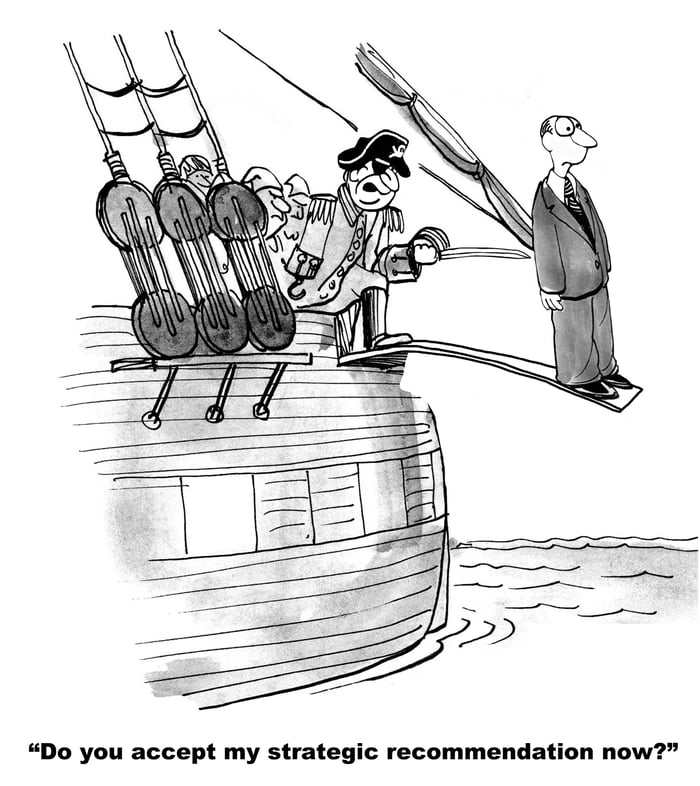 GE needs to toss debt overboard, and dividend investors may just have to walk the plank. Image source: Getty Images.

Over the past five years, General Electric (GE 4.70%) has in fact succeeded in cutting its debt load by more than half, according to data from S&P Global Market Intelligence. Problem is, it didn't do this by earning lots of money with which to pay down debt. (GE actually lost more than $31 billion over the last 12 months).

Another problem -- GE still has more than $97 billion in long-term debt on its books.

To deal with this debt load, Culp says GE intends to sell a lot of assets to raise cash that can be used to pay off debt, and on the surface at least, that sounds like a good plan. The problem, of course, is that the more "assets" (i.e. businesses and subsidiaries) that GE sells today, the fewer "assets" it will have left with which to make sales, earn profits, and grow in the future.

With fewer levers to pull to get GE's business going again, there seems less and less hope that it will be able to revive its dividend, which has now been cut to just one single penny per share, per quarter. To the contrary, it's unlikely GE is giving the idea of dividend hikes much thought at all. Remember: The company has "no higher priority right now" than paying down debt.

That doesn't leave much room to think about growing profits, or raising dividends.