Xunlei closed the door on its cryptocurrency last month, and the stock is now down nearly 60% year to date.

Shares of Xunlei Limited (XNET 3.41%) dipped 16.7% in October, according to data provided by S&P Global Market Intelligence. The blockchain and cloud-services company saw its stock hit a lifetime high amid the run-up in cryptocurrency valuations that took place at the end of 2017, but 2018 has seen much of the previous year's gains erased. 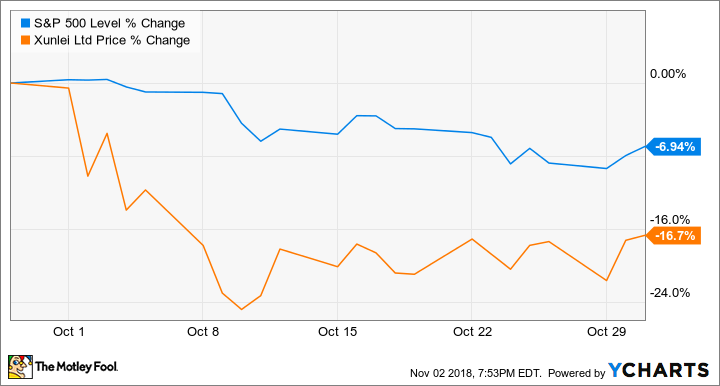 The overall Chinese tech sector has seen steep sell-offs this year, with the Invesco China Technology ETF losing roughly a third of its value across the stretch, and Xunlei's decline has been even more pronounced. The company moved away from its cryptocurrency ambitions and sold off along with the broader market last month. Shares hit a new 52-week low in October and are now down roughly 60% on the year. 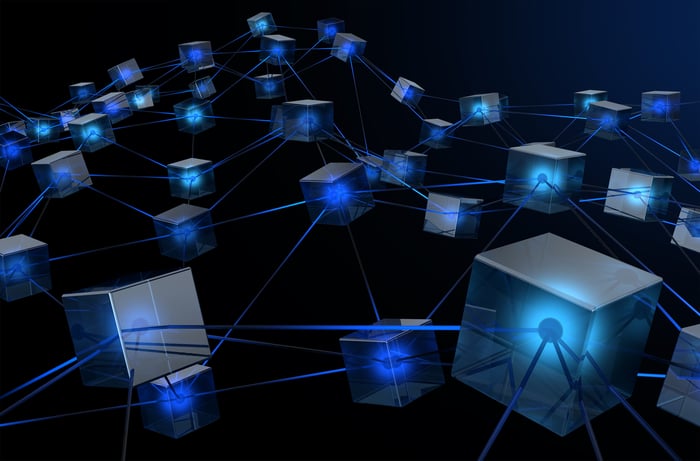 Xunlei stock was priced as high as $23 earlier in January, but shares now trade in the $6 range as prospects for its LinkToken cryptocurrency have diminished. October saw the company transfer the rights to operate LinkToken to Beijing LinkChain, an independent company that operates outside of mainland China. The cryptocurrency had a troubled history and come under regulatory scrutiny from the Chinese government, and it looks like Xunlei has now washed its hands of the project.

That leaves the company's cloud services as its core growth driver going forward. Last quarter saw sales from the company's cloud-computing and value-added services climb roughly 187% year over year to reach $36.5 million, and they helped push overall revenue up roughly 71% to $65.8 million. However, there's not a lot of visibility on the business's long-term outlook, and sales growth could be erratic.

Xunlei stock is up roughly 5.1% in November despite a slight loss for the broader Chinese tech sector. 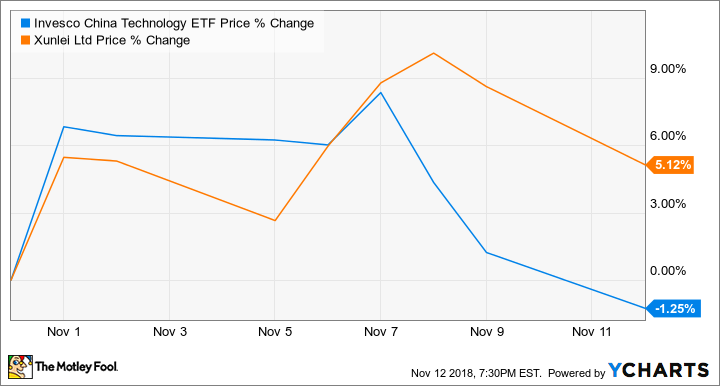 The company is scheduled to report its third-quarter results before the market opens on Nov. 14. Management expects sales for the period to come in between $54 million and $60 million, representing roughly 27% year-over-year growth at the midpoint and a 13% decline sequentially.