It's true that the most lucrative and profitable automotive market is at the peak of this cycle, and year-to-date, light vehicle sales have only notched a meager 0.5% gain compared to the prior year, through October. With transaction prices rising, as are interest rates and tariffs, there could be more pressure on sales. The good news? Despite a slowing sales market and potential headwinds, there are still buys in the auto sector for savvy investors. For different reasons, which we'll cover below, PACCAR Inc. (NASDAQ:PCAR), Ferrari N.V. (NYSE:RACE), and Aptiv PLC (NYSE: APTV) are all intriguing stocks. 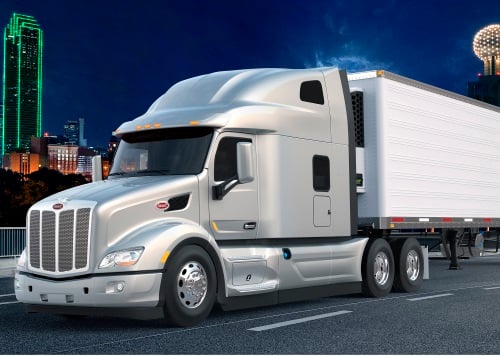 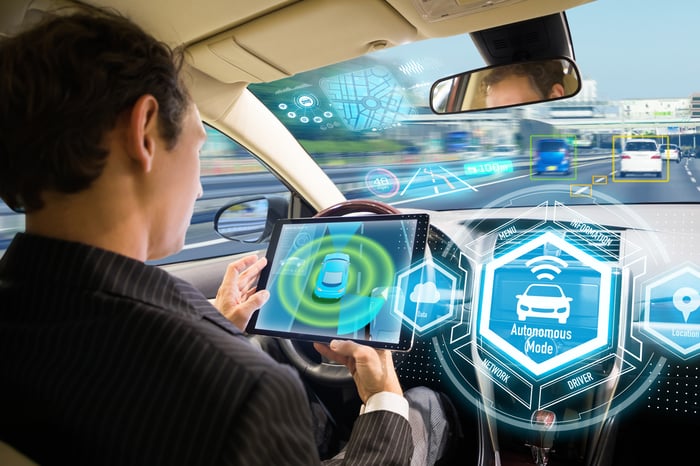 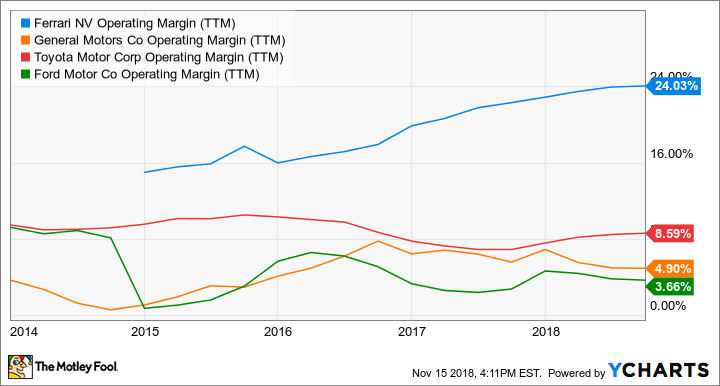