These self-driving vehicle players don't grab headlines the same way other companies do, but investors should know what they're up to in this fast-growing market.

To help you get a better idea of who's competing with the top driverless car companies, it's worth taking a look at what Aptiv (NYSE: APTV), BlackBerry (BB -2.00%) and Intel (INTC -0.86%) are doing. 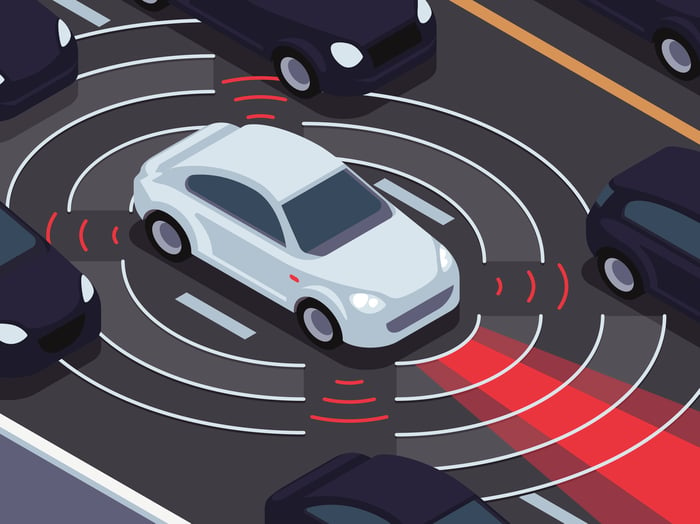