To be sure, Zillow stock plummeted almost 26% on Nov. 7, 2018 alone -- the first trading day after its report hit the wires. But that's not to say Zillow's results looked bad at first glance: Quarterly revenue climbed 22% year over year to $343.1 million, while adjusted EBITDA declined 6.8% to $66.2 million. Both figures were within its guidance ranges provided in early August, which called for revenue of $337 million to $347 million, and adjusted EBITDA of $65 million to $73 million. 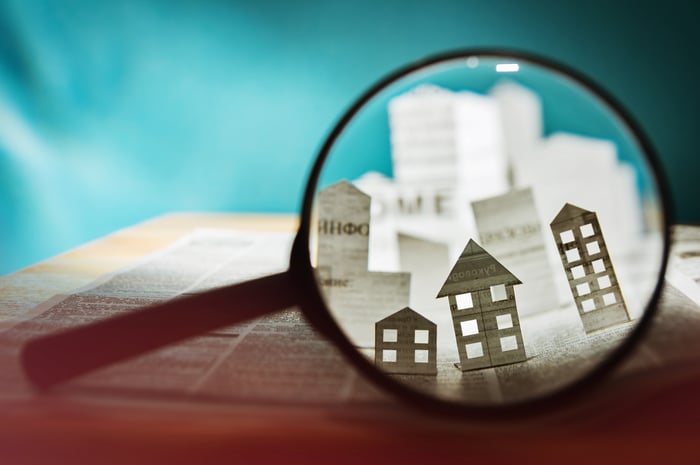 Zillow also enjoyed a healthy 13% increase in visits (to 1.9 billion) to its mobile apps and websites, including Zillow, Trulia, StreetEasy and RealEstate.com. And traffic to those apps and sites hit an all-time high of over 195 million unique users in the month of July.

But Zillow management also warned of near-term headwinds to its reported results, driven by a combination of changes to its Premier Agent lead validation and distribution process, the ongoing ramp of its Zillow Offers homebuying and -selling business, and its newer mortgage origination segment.

"We believe that these changes will have positive long-term effects for consumers, our industry partners and our business," added Zillow Group CEO Spencer Rascoff. "It will take time for advertisers to adapt to these changes, but we are confident that they set us up for long-term growth."

To that end, Zillow Group stock has since partially recouped its initially steep post-earnings losses as the market digested the news. If the company can ultimately prove its headwinds are indeed short-term in nature, I think the stock will inevitably continue to rebound.