The airplane internet provider has solved its de-icing problem.

Shares of Gogo (GOGO 4.16%) jumped on Tuesday after the aviation broadband-connectivity provider announced that its efforts to protect against de-icing fluid contamination showed positive results. The stock was up about 8% at 12:30 p.m. EST, after being up as much as 17.1% earlier in the day. 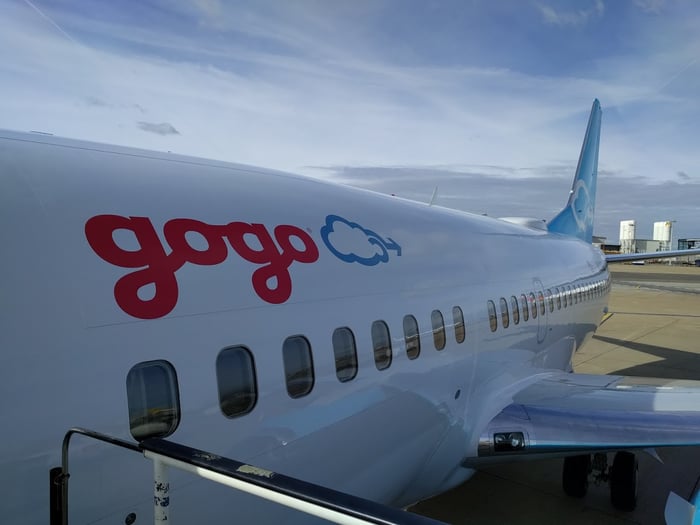 Gogo's de-icing update is in response to investor inquiries that the company received regarding recent winter storms. "Developing and deploying a de-icing solution has been the top priority of our operational and engineering teams since last winter," said John Wade, president of Gogo's commercial aviation division.

Availability of Gogo's 2Ku system across the entire fleet during the first 10 days of December was 98%, up from 92% in the same period last year.

Minimizing system downtime is certainly important for Gogo's growth prospects. The company grew revenue by 26% in the third quarter, and it expects full-year revenue to grow by about 29%, based on the midpoint of its guidance.

Gogo isn't profitable, but it's moving in the right direction. Through the first nine months of 2018, it posted an operating loss of $17.2 million, down from a loss of $49.8 million in the prior-year period. Gogo is expected to report its fourth-quarter and full-year results sometime in February.