Things haven't gotten easier for Rite Aid (NYSE:RAD) investors since they forced the drugstore operator out of its proposed merger with Albertsons. The stock hit seven-year lows on Thursday, and closing below $1 for the first time since 2012.

Rite Aid's negative momentum is exactly what it doesn't need this week. It reports fresh financial results on Wednesday, and the market's uninspiring treatment of Rite Aid stock in recent months -- the shares have shed nearly half of their value since the Albertsons deal fell apart this summer -- suggests that the third-quarter report will be a stinker. 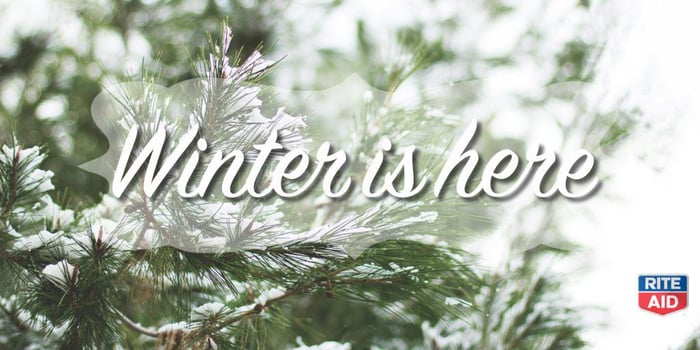 Analysts aren't holding out for much in Wednesday afternoon's report. Wall Street's bracing for a small quarterly deficit. Analysts see revenue rising 1.8% to $5.45 billion, accelerating from the 1.4% it posted three months ago and better than the top-line declines it cranked out in the past few periods before that. Rite Aid could be posting its strongest top-line growth in two years, but naturally the market isn't very hopeful about its near-term prospects judging by its stock at a multiyear low.

Regulators betrayed Rite Aid investors when they refused to sign off on the chain's outright acquisition by Walgreens Boots Alliance (NASDAQ:WBA), culminating in a pared-down $4.375 billion partial asset sale. Its own institutional and retail investors betrayed Rite Aid when they threatened to vote against its merger with supermarket giant Albertsons this summer, leading it to pull out of the deal.

The argument for Rite Aid not combining with the much larger Albertsons was that Rite Aid was worth more on its own, but the stock's 49% plunge since the merger fell apart in early August paints a different portrait. Rite Aid investors should've backed the deal. The combined company wouldn't be worth half as much as it was over the past four months as Rite Aid is now as a stand-alone enterprise.

This week's financial report will be a great opportunity for Rite Aid to sell defecting investors on its future. Rite Aid has spent most of the past three years believing that someone else will eventually be calling the shots, and now it has to sound confident in its ability to get things right. The upside is large at this point, but it's hard to eye the ceiling when the stock price is so close to the floor.