Shares of Pacific Gas & Electric (PG&E) (NYSE:PCG) -- which came under pressure last year after the Camp Fire wildfire broke out in California -- are falling again today on reports that although the fire has since been contained, the consequences for PG&E may not have been.

This morning, Reuters cited "people familiar with the matter" in reporting that PG&E is considering filing for bankruptcy in order to protect itself from losses stemming from wildfires in 2017 and 2018, Camp Fire included. PG&E stock is down 22.2% as of 1:15 p.m. EST in response. 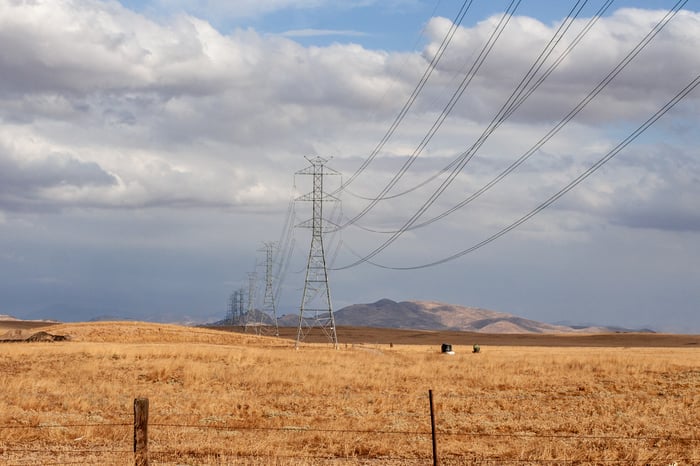 In related news, CNBC cited other sources today in reporting that PG&E could face "at least $30 billion" in claims over its role in the 2017 and 2018 wildfires -- and that number doesn't even include "penalties, fines or punitive damages," so $30 billion could be the floor value on PG&E's liability.

Of course, all of PG&E is currently valued at less than $10 billion in market capitalization, a fact that suggests that paying $30 billion in claims could be something of a stretch. So while Reuters cautions that "a bankruptcy filing is not certain" and "is just a possibility," it is looking more and more likely the larger the potential claims become.

Thus the reason investors are selling PG&E stock for less than $20 a share today: because they think that's a much better deal than $0.