But investors would only get a small slice of the state-owned business -- and not the part most would want most.

China National Tobacco, the largest tobacco company in the world, could list its international unit in an IPO in Hong Kong later this year. That unit, China Tobacco International (HK), is mainly responsible for buying tobacco leaves from countries like Brazil and Canada for its state-owned parent company.

China Tobacco International only represents a small sliver of China National Tobacco's business -- but an IPO would give investors a rare opportunity to own a piece of the state monopoly, which holds a 40% share of the world's cigarette market. British American Tobacco (BTI -0.44%) and Philip Morris International (PM -0.63%), the two largest publicly traded tobacco companies in the world, both hold mid-teen shares of the global market, and only sell their products in China through joint ventures with China National Tobacco. 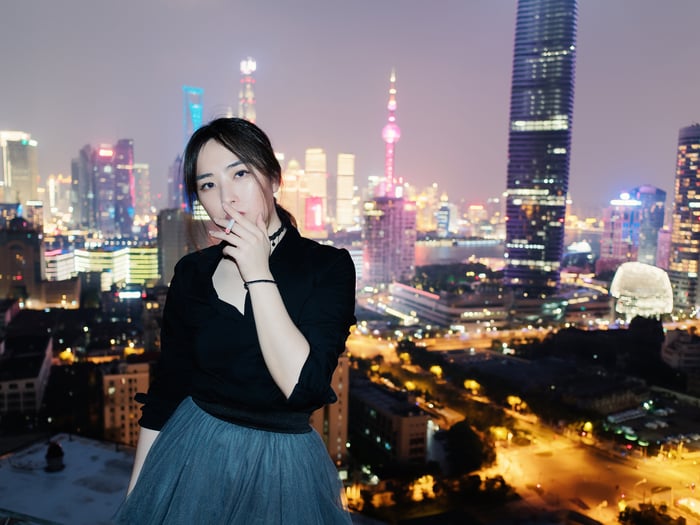 Could China Tobacco International be a better investment than BAT or PMI when it goes public? Let's take a closer look.

What we know about China Tobacco International

Philip Morris International's revenue rose 8% to $22.1 billion in the first nine months of 2018, and British American Tobacco's non-GAAP revenue (which includes Reynolds American's sales in both periods) fell 6% to 11.53 billion pounds ($14.5 billion) in the first half of 2018.

However, unlike those companies, China Tobacco International isn't a direct retailer of cigarettes. It mainly generates its revenue from a fixed markup fee of 6% on its sales of imported tobacco leaves to Chinese cigarette makers.

It generates a smaller percentage of its revenue by selling China's exported cigarettes, which are mainly sold at duty-free stores to Chinese tourists. The unit maintains full control over China's cigarette exports. Last May, the company started exporting Chinese-made heated tobacco devices similar to PMI's IQOS, but those likely aren't generating significant revenues yet.

This isn't a traditional tobacco play

Simply put, investors shouldn't confuse China Tobacco International with its parent company, nor with traditional cigarette makers like PMI or BAT. Back in 2012, a rare glimpse of China National Tobacco's financials revealed that the state monopoly generated a larger annual profit than Walmart.

Unfortunately, China Tobacco International's upcoming IPO won't give investors a significant slice of those profits. Instead, the unit merely seems to be leveraging its parent company's reputation to raise some cash. That ought to be a bright red flag for investors. This IPO will in no way resemble Altria's spin-off of PMI over a decade ago -- a move that completely split its domestic and overseas businesses.

China Tobacco International would be an interesting investment opportunity if it were bringing some of its parent company's cigarette sales in China to the table, or if the company was going to expand beyond its core business of importing tobacco leaves for Chinese cigarette makers. But as it stands, the company looks like a weaker investment than PMI or BAT, and it could struggle to attract investors in the current tough market for Chinese stocks.