Hulu ended 2018 with over 25 million subscribers. That's more than 8 million more than last year and a 48% year-over-year increase. That's better growth than Netflix (NFLX -0.27%) on both a relative and absolute basis in the United States. For reference, Netflix added 5.7 million U.S. subscribers in the 12 months ended in September.

Hulu offered a lot of details about what's driving sign-ups and what that means for the business. Here's what investors need to know. 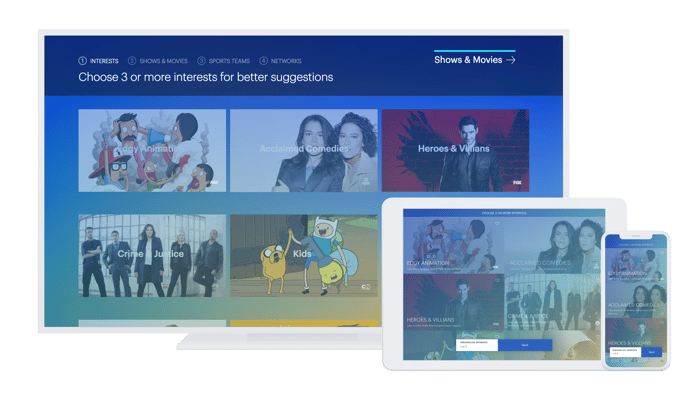 Hulu's biggest advantage over competitors such as Netflix is its exclusive next-day access to many of the series in its content library. Hulu expanded on that strength in 2018, winning the exclusive rights to many of its most popular series, often at the expense of Netflix.

Hulu points to ER, Lost, King of the Hill, Family Guy, Bob's Burgers, Living Single, and Animaniacs as some of the top series it now has the exclusive streaming rights for. Indeed, Hulu's ownership by Disney (DIS -2.21%), Fox (FOXA), Comcast (CMCSA -2.77%), and AT&T (T -2.22%) provides it a favorable position in negotiations for content those companies own.

Licensed content may, in fact, be more valuable to Hulu than its originals such as The Handmaid's Tale or Castle Rock, though originals still play a vital role in attracting attention to the service. That's evident from the increase in viewership for the second season of The Handmaid's Tale, which increased 76% over Season 1. People are signing up after hearing about a critically acclaimed original, but they stick around for on-demand access to their favorite shows.

Hulu is paying quite a bit for the exclusive rights to licensed shows and to produce new originals. Earnings reports from its parent companies indicate Hulu is losing more money now than ever before. At its current rate, Disney could expect to lose over $1 billion when it acquires Fox and its 30% stake in the business.

The investment is paying off

While Hulu is losing more money than in the past, the results speak for themselves.

Not only did Hulu increase its subscriber count 48% year over year, adding an estimated $550 million in incremental subscriber revenue, but it also increased its advertising revenue 45% to nearly $1.5 billion. Combined with the growth of live TV, Hulu probably added more than $1 billion in total revenue for the year in 2018.

Disney CEO Bob Iger seems to agree that spending more on content is a worthwhile endeavor at Hulu. He plans to increase original content spending for the service and expand it to Europe once his company takes majority ownership.

If Hulu can replicate the success it had in 2018 by repeating the same playbook, it will eventually see the benefits of scale. It's the same thing Netflix has done to grow its business to 137 million global subscribers and $15 billion in annual revenue.

Six years ago, Netflix was at about the same place as Hulu is today. But Hulu is growing faster than Netflix was back then, it has the backing of some of the best film and television studios in the business, and it already has a proven playbook to execute thanks to Netflix.