Shares of Mondelez International (NASDAQ:MDLZ) fell 11% last month, according to data provided by S&P Global Market Intelligence. The decline coincided with the broader market's slide. However, on Dec. 13, the snack food giant announced the sale of its Kraft-branded cheese business in the Middle East and Africa to Arla Foods, based in Denmark. 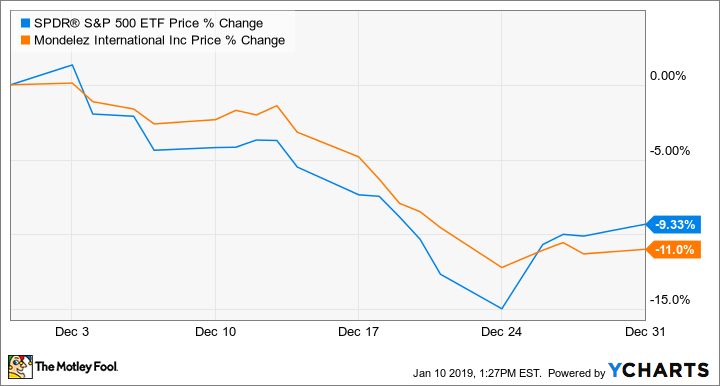 Mondelez has been struggling with a consumer backlash against heavily processed foods and sugary snacks over the last few years, which has pressured revenue growth. This is primarily why the stock has only returned about 19% over the last five years, while the S&P 500 gained 40%. 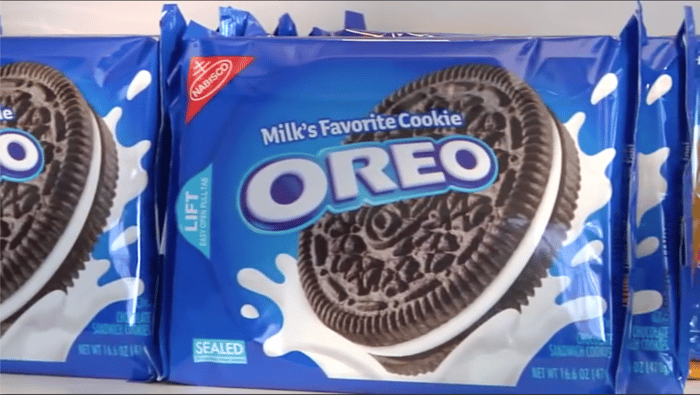 In September, the company outlined its long-term strategy, which calls for "ongoing cost and productivity improvements." Management wants to reallocate capital from underperforming products, get rid of inefficiencies, and reinvest those cost savings in marketing and product innovation to drive growth.

In that light, the announced sale of the Kraft cheese business seems to be consistent with management's new playbook laid out in September. The company is taking the necessary steps to improve long-term growth, which could make the recent underperformance in the stock price a buying opportunity.

Going from 2.3% to 3% organic revenue growth doesn't sound like much. But trying to accelerate growth for a company the size of Mondelez -- one of the largest snack food companies in the world -- is difficult, especially given the headwinds it faces with the competition.

Mondelez owns well-recognized brands, including Cadbury, Chips Ahoy!, Oreo, and Ritz, among many others. On top of that, the company has a massive distribution network that spans the globe. These competitive advantages should serve shareholders well over the long term as management executes its growth strategy.