As memory chip prices plunge, a dividend cut is not out of the question.

Data storage company Western Digital (WDC 0.74%) pays an enticing dividend thanks to the stock tumbling 65% from its 52-week high. That rout has pushed up the dividend yield beyond 5%, more than double that of the S&P 500.

That lofty dividend appears to be very safe, at least at first glance. In the fiscal year that ended last June, Western Digital generated $3.37 billion of free cash flow, which works out to nearly $11 per share. The $0.50 per share quarterly dividend eats up less than 20% of that total. 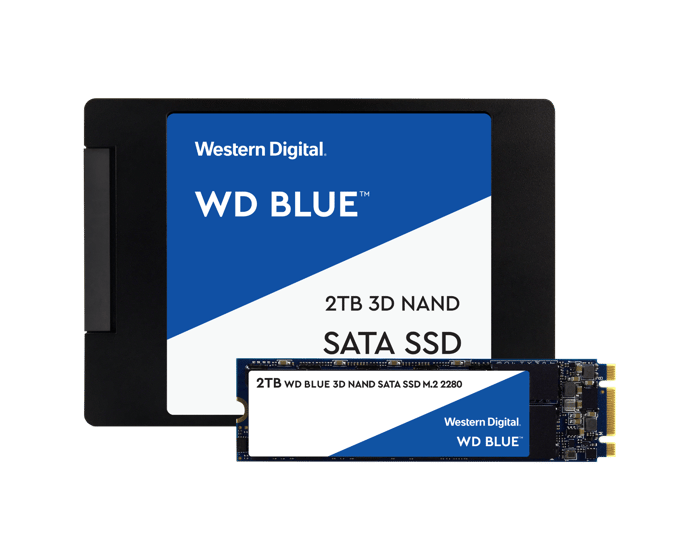 But Western Digital's entire business is cyclical. Demand for hard drives and solid-state drives (SSDs) can ebb and flow along with the PC and data center markets. And the company's NAND memory chip business is about as cyclical as it gets in the world of semiconductors. Western Digital paid $19 billion in 2016 to acquire SanDisk, making it one of the largest suppliers of NAND chips.

NAND chips are a commodity. When there's too much supply or not enough demand, prices can plummet, and profits can vanish. When demand outpaces supply, manufacturers can reap sky-high profits. Periods of high profits spur additional capacity that eventually brings on the next downturn. Cutting back capacity during a downturn reduces supply, which can bring on the next upturn.

We're now in the "prices plummeting" stage of the current cycle. Micron Technology (MU 0.26%), a fellow NAND manufacturer, saw its NAND average selling price (ASP) plunge by more than 10% in its first fiscal quarter versus the previous quarter. Analysts at Citi expect Micron's NAND ASP to slump as much as 45% in 2019, the result of overcapacity and inventory build at customers.

This NAND downturn means that Western Digital's free cash flow is not sustainable. Analysts are expecting the company's adjusted earnings per share to crash by more than 50% in 2019 on average, and that could be not pessimistic enough if the memory markets are worse than expected. Analysts at Evercore see free cash flow at $2.35 per share or lower this year, just barely enough to cover the dividend.

Western Digital also has a lot of debt, which makes the company more fragile. Micron used the past few years of strong pricing and fat profits to pay down its debt and build a cushion of cash. Western Digital's balance sheet isn't nearly as strong. The company has $4.6 billion in cash and about $11 billion in debt, on which it paid more than $100 million of interest in its latest quarter alone.

There's a reason Western Digital is valued at just $11 billion, barely over three times its fiscal 2018 free cash flow. Free cash flow is going to tumble right along with NAND prices, and it's impossible to predict exactly how bad things will get. There's a value case to be made for Western Digital stock, given how beaten down it is. But it's not a safe dividend stock at all.

This doesn't mean that a dividend cut is coming, just that the odds are a lot higher than the current numbers suggest. The downturn in NAND pricing may be less severe than some analysts are predicting, in which case the dividend should hold up just fine.

But there's a lot of uncertainty. For dividend investors wanting consistency, it's best to look elsewhere.