A new pilot program looks to bring much-needed transparency to the cobalt industry.

Today, determining whether minerals like cobalt are mined and processed responsibly relies on third-party audits to verify compliance. It's not enough. Most of the world's cobalt, a necessary component for lithium-ion batteries, comes from the Democratic Republic of Congo. Terrible working conditions, human rights violations, and child labor aren't uncommon. 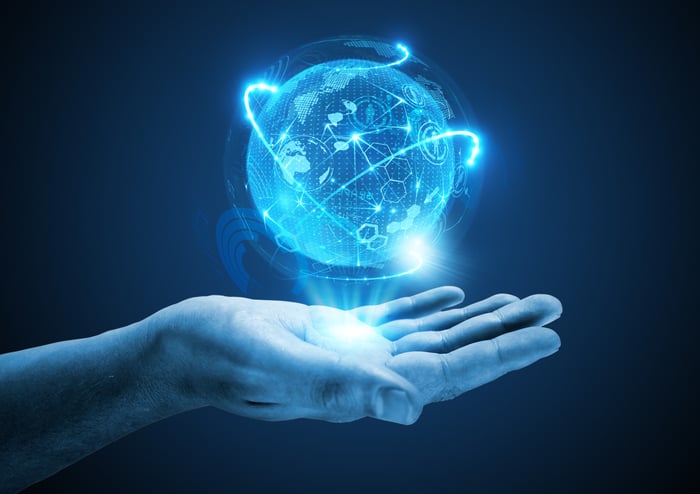 The pilot program, which will focus on cobalt at first, is already underway. The system is built on the IBM blockchain platform, and it's initially aimed at large-scale miners. But one goal is to increase transparency among small-scale miners, allowing raw materials produced by smaller outfits to be sold in the global market.

Based on a simulated sourcing scenario, the pilot program is tracing cobalt produced at a Huayou industrial mine in Congo all the way to a Ford factory in the United States. An immutable audit trail is produced on the blockchain, which allows participants in the network to be validated against responsible sourcing standards. This system can be used along with third-party audits to improve supply chain transparency.

The program is expected to be complete by mid-2019. In addition to cobalt, other minerals like tin, tungsten, and gold are expected to eventually be traced by the platform.

This isn't the first blockchain platform with the potential to become an industrywide standard that IBM is involved in. Its blockchain platform charges a monthly fee for each participant, so the goal is to build large-scale networks with many participants. Network effects should come into play, as the larger each network becomes, the more necessary it becomes for industry participants to take part.

IBM Food Trust is another example of an IBM blockchain product. Food Trust is a blockchain platform that can trace food from the farm all the way to the grocery store shelf. The system can improve food safety, allowing for tainted food to be traced to its source of origin quickly, and it can reduce food fraud and food waste by increasing supply chain transparency.

Walmart has embraced Food Trust in a big way. It announced last year that it would require its leafy-green suppliers to use Food Trust to trace their products by Sept. 30, 2019, with direct suppliers required to achieve one-step traceability by this Jan. 31. With Walmart responsible for more than one-quarter of U.S. food sales, Food Trust has the potential to become an industry standard.

Other IBM blockchain efforts include TradeLens, a platform jointly developed with Maersk aimed at the global shipping industry, and we.trade, a trade finance platform used to open up financing to small and medium-size importers and exporters.

It's too early to say whether IBM's blockchain efforts will translate into meaningful revenue down the line. But the company is one of the leaders in this nascent technology, and its blockchain platforms have a lot of potential.