General Electric needs cash to pay down debt -- but what if it can't get it?

Shares of General Electric (GE -0.24%) stock plunged 5.5% in early trading Tuesday, before clawing back some of its losses to close the day down 4.6%. The reason: Doubts are emerging regarding GE's ability to sell its GE Capital Aviation Services (GECAS) airplane leasing business -- or at least, its ability to sell it for enough money to make a meaningful contribution toward paying down GE's mammoth $115 billion debt load.

Last week, CNBC reported that GE has been hoping to raise as much as $40 billion from a sale of GECAS, which would obviously go a long way toward restoring health to GE's balance sheet. Multiple analysts, however, are starting to throw cold water on this hope.

For example, equity research firm Gordon Haskett argued last week that it's unlikely GE would be able to get "anywhere close to the book value of its assets in a potential sale" of GECAS. On Monday, Barron's echoed these concerns about GECAS's potential worth; on Tuesday, The Wall Street Journal noted that at least one potential (and logical) buyer, Air Lease Corporation, isn't interested in buying GECAS at all. 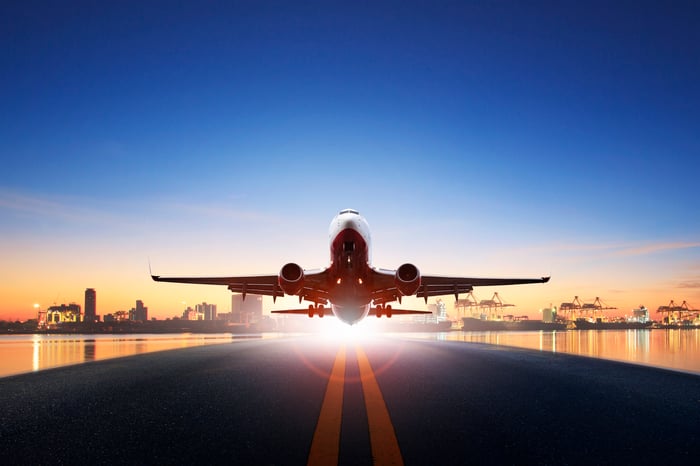 There's still hope a sale might happen, although it may be dwindling by the day. It's been more than two weeks since Bloomberg News said Apollo Global Management had begun talking to GE about buying GECAS, but nothing seems to have come of those talks yet. Meanwhile, GE stock is sitting 44% above the $6-per-share stock price that J.P. Morgan said it was worth, back when the analyst company flipped its rating on GE from sell to neutral, and sparked the stock's recent rally.

Unless a firm deal to sell GECAS emerges soon, GE stock may not stay up this high much longer.