After rocketing yesterday, the beleaguered utility is selling off today.

PG&E Corporation's (PCG -0.96%) wild ride continued today. After skyrocketing 75% yesterday, the troubled utility fell more than 15% by 10:30 a.m. EST on Friday. That sell-off comes after the company issued a statement last night, warning that it still faces trouble ahead.

PG&E's stock took off yesterday after the California Department of Forestry and Fire Protection said that the company was not responsible for starting the October 2017 Tubbs Fire, which killed 22 people. The cause, instead, was "private electrical system." As such, the company likely won't face any liability or damage payments as a result of that fire. 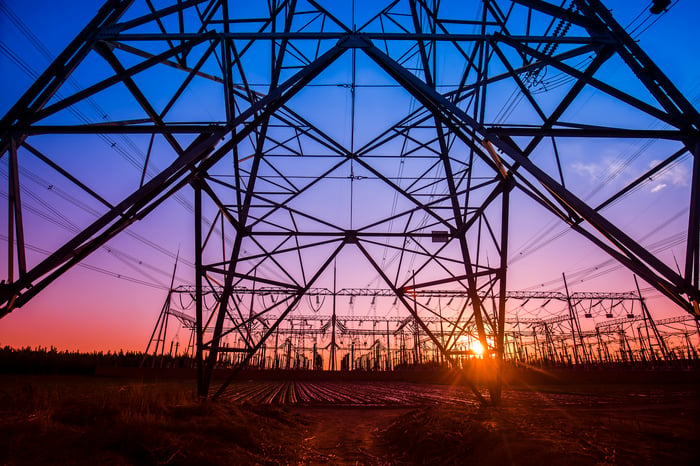 However, the company put out a statement warning that it still faces "extensive litigation, significant potential liabilities, and a deteriorating financial situation, which was further impaired by the recent credit agency downgrades to below investment grade." Further, the company stated that "resolving the legal liabilities and financial challenges stemming from the 2017 and 2018 wildfires will be enormously complex." Because of that, it's still very likely that the company will need to restructure in bankruptcy, which could wipe out existing shareholders, especially if it's found liable for starting last year's devastating Camp Fire.

PG&E's stock continues to be highly volatile, making massive swings on any new developments relating to its potential financial exposure to the deadly wildfires in California in recent years. While the company didn't cause the Tubbs Fire, it's unclear yet if a malfunction of its equipment might have sparked some of the others. Given that uncertainty, investors should steer clear of this volatile stock since there's still a high risk that it could go all the way to zero.