Netflix (NASDAQ:NFLX) is the elephant in the room when it comes to streaming video. The company has more than 139 million subscribers worldwide, and its ranks are growing quickly, up nearly 26% year over year in the fourth quarter.

That doesn't mean there aren't effective ways to compete. Hulu announced its 2018 results earlier this month, and its growth was impressive. Between its subscription video on demand and live TV plans, the company added 8 million new subscribers for the year, a 48% year-over-year increase, bringing its subscriber base to 25 million. That's an impressive showing and also one that illustrates it's growing faster than Netflix.

Now, Hulu is making a bold move in an attempt to siphon off even more growth from its larger competitor. 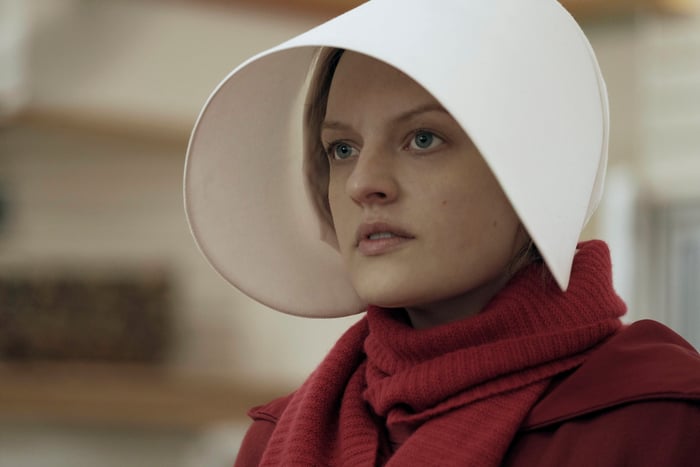 Hulu announced that it will lower the price of its entry-level, ad-supported service from $7.99 to $5.99 per month. The basic service includes access to thousands of movies and more than 85,000 episodes of hit television shows, including The Good Doctor, Killing Eve, and This Is Us, as well as Hulu original programs such as The Handmaid's Tale, Marvel's Runaways, and Castle Rock. The cost of its commercial-free streaming plan will remain at $11.99 per month.

Hulu also said it will raise the monthly cost of its Hulu with Live TV plan, which includes 60 channels of live sports, news, and entertainment -- in addition to Hulu's growing library of content. The cost will increase to $44.99 per month, up from $39.99.

The new pricing for these plans will go into effect on Feb. 26 for new subscribers, while existing customers will see the changes reflected on the first billing cycle after that date.

This move stands in stark contrast with Netflix's strategy. The company recently announced a $2-per-month increase for U.S. subscribers to its most popular plan, to $12.99. The plan offers high-definition streaming on two devices, though Netflix's service is completely commercial-free.

In its fourth-quarter conference call, Netflix's chief product officer, Greg Peters, justified the move by saying that if the company succeeds in providing "a better and better experience ... we'll ask for a little bit more money." The company's insatiable appetite for new content resulted in negative cash flow of more than $3 billion for 2018.

A method to their madness?

This is a bold move from Hulu, aimed directly at price-sensitive Netflix customers that may be having second thoughts after the streaming giant's recent price increase. If the lower price boosts Hulu's subscriber growth, the company may be able to make up the shortfall in subscription revenue with advertising, as the company can charge more for ads as its customer base grows.

Advertising revenue has been growing like gangbusters for Hulu, as ad sales grew more than 45% in 2018, to nearly $1.5 billion -- the most in the company's history. This growth was driven by an expanding advertiser base, which grew by 50% year over year.

This news comes just days after Disney (NYSE:DIS) reported in a regulatory filing that it lost more than $580 million from equity investments last year, primarily driven by higher losses from its 30% stake in Hulu.

Disney's ownership in Hulu is set to increase to 60% once the acquisition of Twenty-First Century Fox (NASDAQ:FOX) (NASDAQ:FOXA) is complete. The remaining ownership is split between Comcast (NASDAQ:CMCSA) at 30%, and AT&T (NYSE:T) with 10%.

Hulu's willingness to drop its price is the latest sign yet that it has no plans to cede the streaming market to Netflix without a fight. Its quickly growing subscriber base, record revenue, and expanding merchant base all bode well for Hulu's future.

It all goes to show you: There's plenty there to watch.