Global truck and parts giant PACCAR (NASDAQ:PCAR) capitalized on continued healthy demand from its customers during the fourth quarter of 2018. In earnings released on Jan. 29, the Fortune 500 manufacturer -- based in Bellevue, Washington -- notched double-digit revenue growth due to momentum in both its heavy truck and parts businesses. Note that in the discussion that follows, all comparative numbers are presented against the prior-year quarter (the fourth quarter of 2017):

What happened with PACCAR this quarter? 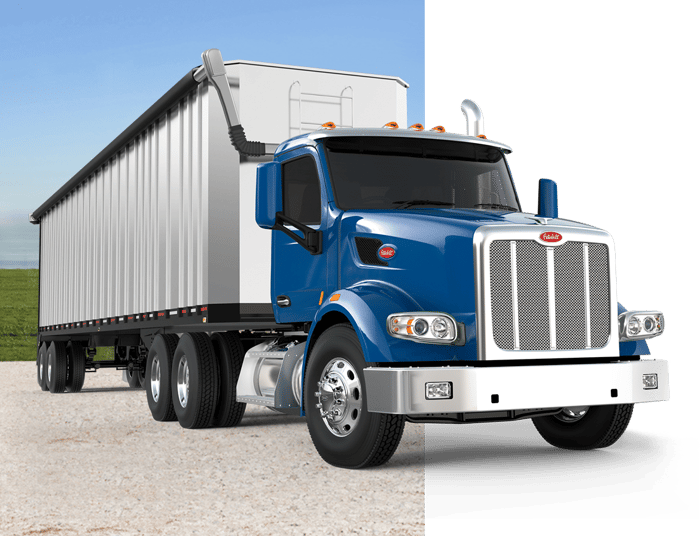 During the quarter, we incurred some additional material labor cost due to supplier constraints, but conditions improved compared to the third quarter. By the end of the fourth quarter, supplier deliveries to the factories were in good shape. Our Peterbilt, Kenworth, and DAF factories and purchasing and supplier management teams again did a fantastic job of managing production, delivering a record number of trucks, and achieving the highest operating margins in the industry. In the first quarter, we're expecting slightly higher deliveries compared to the fourth quarter.

While PACCAR doesn't provide its shareholders with earnings guidance, the company does share its outlook on economic conditions and selected operational and financial metrics.

Management expects U.S. gross domestic product to adhere to forecasts calling for 2% to 3% growth in 2019 -- which should be positive for the truck manufacturing industry. In addition, high fleet utilization by freight shippers (a consequence of tight capacity in the truck transportation market) bodes well for both truck and parts sales.

Management expects that truck and parts gross margin will increase to roughly 14.5% in the first quarter of 2019. Executives also anticipate truck deliveries to improve by 15% in the first quarter against the first three months of 2018. Finally, parts sales are projected to continue expanding at a healthy clip: Management has penciled in 5% to 8% year-over-year growth for this high-margin revenue stream in 2019.