Even though oil prices went through a rough patch in the fourth quarter, you might not be able to tell by looking at Royal Dutch Shell's (NYSE:RDS.A) (NYSE:RDS.B) most recent earnings report. The company's earnings were up 48% compared to this time last year -- 137% on a current cost of supplies basis, which is similar to American fair value accounting standards -- even though the price of a barrel of oil this past quarter was relatively close to prices from the same period in 2017. 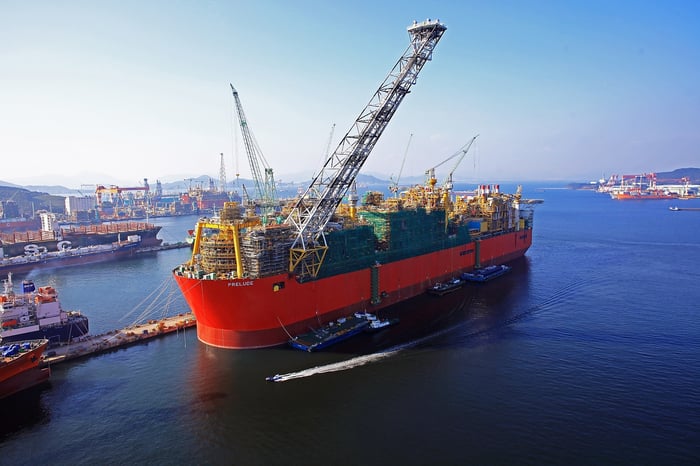 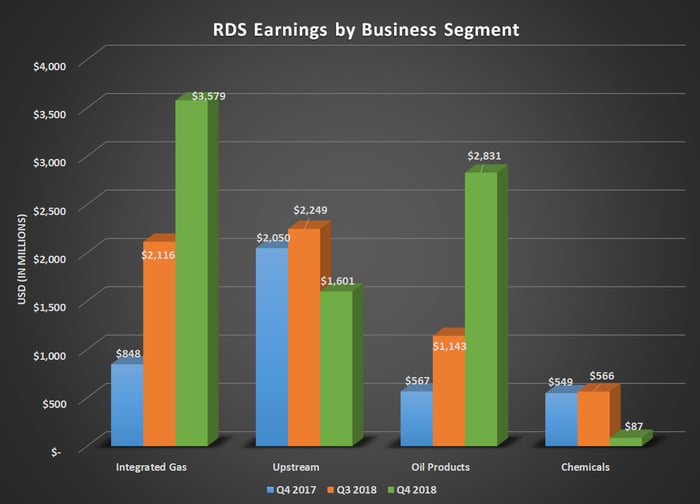 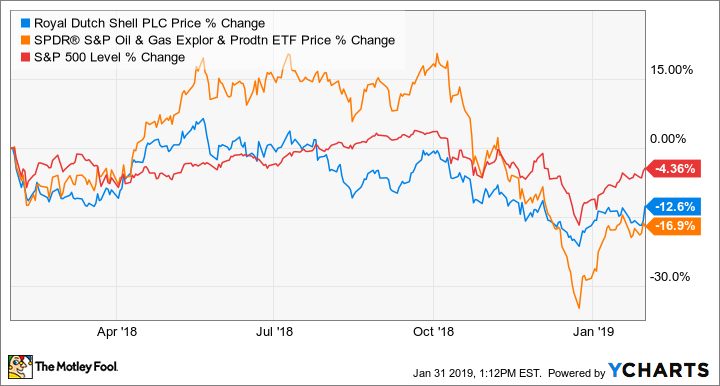