The company, based in Denver and Utah, makes organic, natural, and healthy beverages. It became a "cannabis stock" last fall after entering the cannabis-infused beverage space.

For some context, the S&P 500 returned 8% in January, and the cannabis sector was super hot. 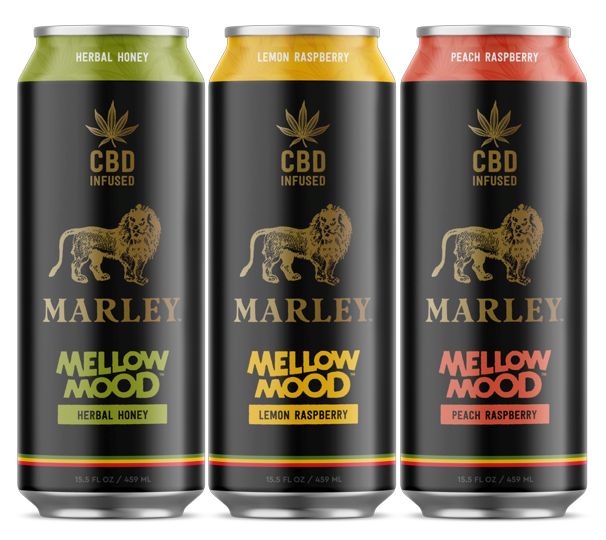 We can probably attribute New Age Beverages stock's strong performance last month to two main catalysts. The first of these was likely the bubbling-over bullishness surrounding the cannabis sector. As I just wrote in an article about shares of Canadian cannabis grower Cronos soaring 89% last month:

Part of this enthusiasm is likely related to the December passage of the U.S. Farm Bill, which became effective on Jan. 1, 2019. This bill made it legal on a federal level to grow and process industrial hemp, opening up a potentially huge market for products made from hemp-derived cannabidiol (CBD). (CBD, which can be extracted from both marijuana and hemp, is a nonpsychoactive chemical that's been linked with various medicinal benefits.)

The second reason for New Age Beverages stock's partying like it was 1999 (or more aptly, the 1970s with reggae music playing in the background) was probably related to the company's announcement in mid-January that it signed an agreement to develop and distribute Marley-branded CBD-infused beverages. The Jamaican singer-songwriter Bob Marley, who is as much a cultural icon as a music legend, was a big proponent of marijuana, believing it had healing properties.

According to the press release, "The first product to rollout in the Marley+CBD portfolio will be Marley+CBD Mellow Mood, relaxation drinks in 15.5 oz cans with 25 mg of pharmaceutical-grade CBD per serving. Initial market rollout to customers will be in Colorado, Oregon, Washington, and Michigan where cannabis is legal for responsible adult consumption."

It's a positive that New Age Beverages is on track to be the first mover in the global CBD-infused beverages market, which has the potential to be huge. However, as I wrote last month, "it's going to be challenging for a [relatively] small company like New Age Beverages to compete with the giants of the industry, which we can probably expect to enter the CBD beverage space."

As to size, after New Age Beverages' late December merger with Morinda Holdings, the combined company has annual revenue of about $300 million.