Shares of Monster Beverage (NASDAQ:MNST) rose 16.3% higher in January of 2019, according to data from S&P Global Market Intelligence. The energy-drink maker can thank an analyst upgrade for this jump.

In the second week of January, analyst firm SunTrust Robinson Humphrey upgraded Monster from a hold to a solid buy. SunTrust analyst William Chappell also boosted his target price for the stock from $60 to $65 per share. According to Chappell, the company should benefit from lower ingredient pricing and a successful price increase on energy drinks sold in the domestic market. Furthermore, the analyst believes that recent concerns about limited growth in the Chinese market are overblown, as is the focus on a potential contract breach by distribution partner Coca-Cola (NYSE:KO).

Check out the latest Coca-Cola and Monster earnings call transcripts. 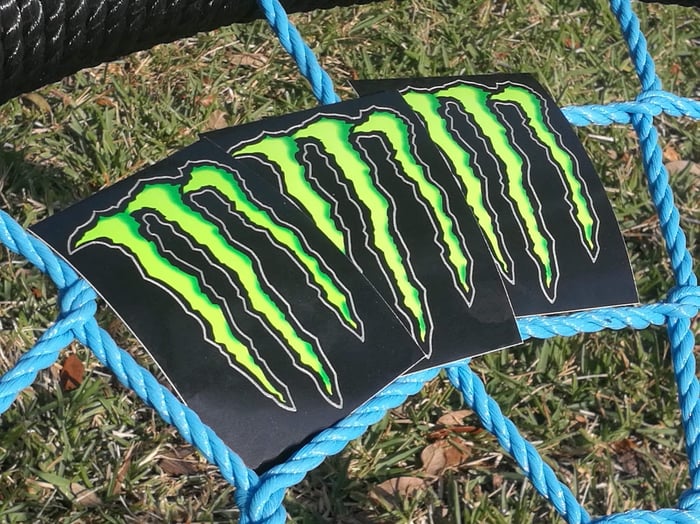 The company will report fourth-quarter results in late February, either proving or debunking SunTrust's theories. Until then, I agree that Monster should be able to shrug off some bumps in the road toward sustained growth in China, where it's in the early stages -- Monster Energy saw its official launch in that market less than three years ago.

As for the friction with Coke, I'm not convinced that even this powerhouse can put up a real challenge to the Monster and Red Bull duopoly. Coca-Cola already tried its hand at energy drinks with products such as NOS and Full Throttle, which are now under Monster's management and account for less than 5% combined of the American energy-drink market. I don't see a real fight developing here.