Please ensure Javascript is enabled for purposes of website accessibility
Log In Help Join The Motley Fool
Free Article Join Over 1 Million Premium Members And Get More In-Depth Stock Guidance and Research
By Leo Sun - Updated Apr 22, 2019 at 11:19AM

LVMH's stock nearly doubled over the past three years as demand for its luxury products rose in both developed and emerging markets. I think LVMH still has room to run after that multiyear rally, so I recently started a position in the stock. Here are my top five reasons for doing so. 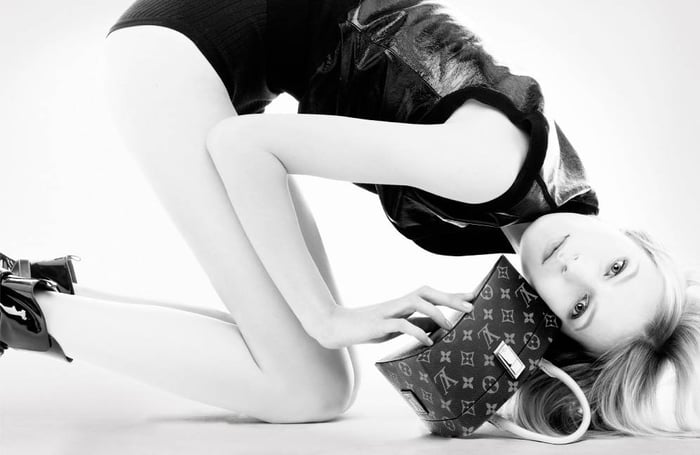 LVMH's revenue rose 10% to 46.8 billion euros ($53.1 billion) in 2018. On an organic basis, which excludes acquisitions and divestments, its revenue rose 11%. Here's how its core businesses fared.

2. Global growth without the trade war

Its growth was also well-balanced across all four of its main regions. LVMH noted that its sales in China, which are included in its Rest of Asia region, "accelerated" in the fourth quarter of the year.

LVMH's growth in China defies the notion that its economic slowdown is impacting the consumption of luxury goods. Tiffany & Co. (TIF) also recently reported "double-digit" sales growth in China during the holidays.

LVMH, which is based in Paris, isn't exposed to the ongoing trade war between the US and China. This insulates it from tariffs and retaliatory boycotts of American products.

LVMH keeps expanding its margins for two reasons: It never marks down its items, and its core brands only face a handful of meaningful competitors in the high-end market. LVMH's year-over-year operating margin expansion was also well-balanced across its five core businesses:

LVMH's profit from recurring operations rose 21% to €10 billion ($11.3 billion) as its net profit climbed 20% to €7 billion ($7.9 billion). Those are solid growth rates for a stock that trades at about 23 times trailing earnings. LVMH's stock isn't cheap, but its steady sales growth and expanding margins justify that slight premium.

It might seem risky to invest in a luxury goods maker when the bears expect a recession within the next two years. However, the highest-end brands are generally more resistant to economic downturns than mid-range "affordable luxury" brands like Tapestry's (TPR) Coach and Kate Spade. That's why we recently saw Tapestry's stock plunge after it reported less than 1% sales growth last quarter.

LVMH's stock will certainly drop during a marketwide downturn. However, it could also recover much faster than other stocks, as it did after the Great Recession.

LVMH declared that it got off to a "good start" in 2019, and remained "cautiously confident" about the rest of the year. Therefore I think it's a good idea to start a small position in this stock, then accumulate some more if a market downturn cuts its valuation to even cheaper levels.