Trex stock went down, came up a bit -- but is going down again after hours. Trex investors could do with a bit less of this "fun."

"Fake wood" manufacturer Trex (TREX 1.91%) saw its stock fall sharply in early trading Friday, down as much as 10% despite reporting sizable "beats" on both revenue and profits in its fiscal fourth quarter. This is not the way earnings beats are supposed to work. 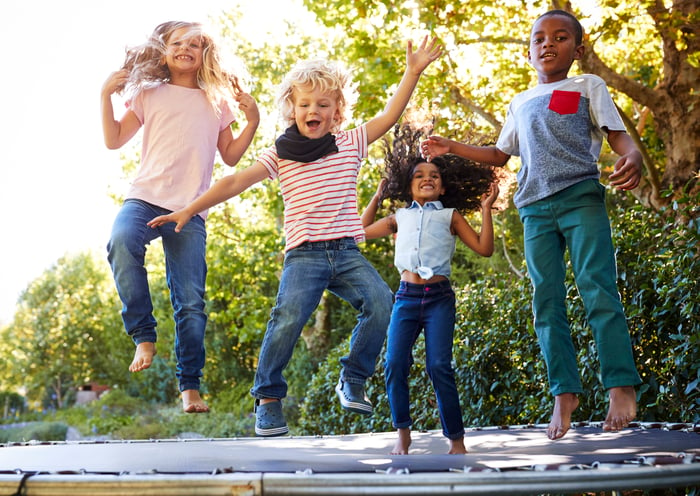 Down, up, down. Trex stock bounced around a lot today. Image source: Getty Images.

This story gets even stranger. Q4's sales came in 15% higher than what Trex had scored one year ago in Q4 2017. The company's per-share profit surged 39%. So what's not to like about that?

Well, there are a couple of things. For one, while impressive, Q4's stats actually marked a slowdown from what Trex had been reporting earlier in the year. For all of 2018, the company actually grew its sales 21% -- six points faster than in Q4 -- and grew its profits 42% -- three points faster.

Adding to investor worries, management issued new guidance for Q1 2019 that appears likely to fall short of Wall Street estimates. Trex said it will be targeting Q1 2019 sales of just $176 million, only 3% above Q1 2018 levels. Compared to Street predictions of nearly $190 million in Q1 2019 sales, that suggests a big miss is in the offing.

Management tried to paint this prediction in a favorable light, blending Q4 2018 actual results with Q1 2019 estimated results to conclude that "taken together with fourth quarter 2018 sales, this represents 8% growth over the similar Q4/Q1 year-ago period." Still, the fact remains that if you add up Wall Street's projections for the two quarters ($321 million in combined sales for Q4/Q1) and compare them to Trex's actual Q4 results and its Q1 estimates ($316 million), the company still comes up short.

Maybe that's why, after ending the day down only 2%, Trex stock resumed falling in after-hours trading.