Investors looking for top dividend stocks should take a look at these three suggestions.

Check out the latest earnings call transcript for Ford, Coty, and BofA.

Bank on this dividend

Jordan Wathen (Bank of America): Bigger is better in the banking industry, and investors would be well-served to take another look at the United States' second-largest bank (by assets).

Bank of America as we know it today isn't the Bank of America of years gone by. In the decade since the 2008 financial crisis, the bank has de-risked its balance sheet by cutting back on riskier consumer loans like credit cards, which were responsible for some of the bank's largest losses in the last downturn, largely replacing them with safer commercial loans.

What Bank of America lacks in organic growth potential (large banks can't grow assets much faster than growth in gross domestic product), it makes up with efficiency. In each of the last 16 quarters, Bank of America's revenue has grown at a faster rate than operating expenses, leading to wider margins and larger profit.

Like many large banks, Bank of America pays out nearly all its income to shareholders. Last year, it returned about 95% of its income to shareholders in the form of dividends (20%) and share repurchases (75%). Dividend growth should be powered by a gradual increase in the dividend (the bank could comfortably pay out 30% of earnings in cash) and a reduction of shares outstanding, which will drive earnings growth on a per-share basis.

A turnaround play in cosmetics

Jeremy Bowman (Coty): One stock I've been intrigued by lately is Coty, a global cosmetics maker and the parent of Cover Girl and Max Factor. It also makes cosmetics and fragrances under licenses from brands such as Calvin Klein and Tiffany.

Coty offers a dividend yield of 4.5%, and the stock is in the midst of a turnaround after new management came on board last month. In fact, the stock has surged nearly 50% after the company's second-quarter earnings report topped expectations, and it then received a tender offer from JAB Holding Co., the European investment giant that controls Keurig Dr Pepper, Panera Bread, and a number of other food and beverage companies. JAB sought to up its stake in Coty from 40% to 60% at a price of $11.65, about a 6% premium from where the stock trades at this writing. 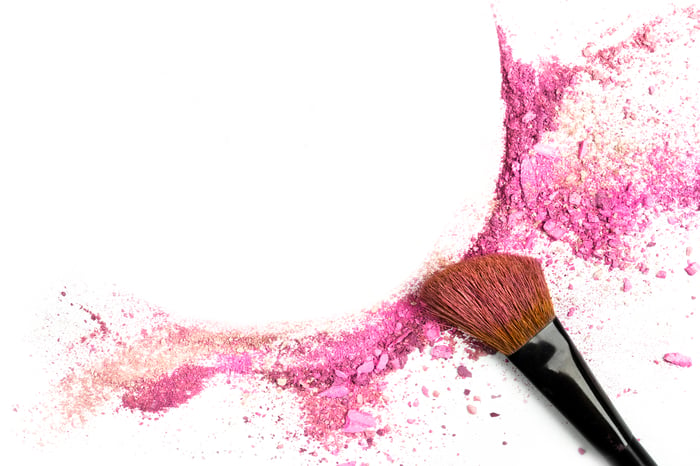 JAB's bid should, at the very least, put a floor on the stock over the near term. And there's a good chance of it being accepted; Coty's new CEO came from another JAB-held company, Jacobs Douwe Egberts, a diversified coffee company where he was also CEO.

Coty's recent rally may lead investors to think they've already missed out, but the stock is still down significantly over the last three years, as the company has struggled to integrate the 43 brands including Cover Girl that it acquired from Procter & Gamble in 2015. Nonetheless, its luxury segment remains strong, and the overall industry is experiencing tailwinds, as recent results from P&G's beauty division and Estee Lauder indicate.

Coty remains a risky bet, but with JAB's backing, the stock could easily climb, and investors can take advantage of a generous dividend yield.

Daniel Miller (Ford Motor Company): Investors looking through the markets for top dividend stocks should take a second look at Detroit's second-largest automaker, Ford. There's no doubt that Ford faces challenges overseas, especially in China, and its North America profit engine is currently slowing down this cycle. However, its dividend is a very enticing 6.8% yield and its consensus forward price-to-earnings ratio of 7 suggests that much of the global negativity is priced into its stock already.

The important thing for investors is that Ford's dividend should be sustainable despite its high yield and current global headwinds. Remember that Ford ended 2018 with cash and liquidity balances above its respective targets of $20 billion and $30 billion. Also recall that Ford will be using more cash generation from Ford Credit to fund its capital expenditures and dividend, rather than reinvesting that cash back into Ford Credit as it has in the past, making the dividend more sustainable.

To help offset current headwinds, management is also making a number of moves to help improve its financial results. One example was its recent announcement to exit the heavy-truck business in South America, which it considered a milestone in the global redesign of Ford and a step toward turning a profit in the region. Ford is also reducing structural costs across its business, freshening its vehicle portfolio, and doubling down on its most profitable vehicle segments while improving or exiting less profitable segments and markets.

Ford is cheap for a reason; its North America profit engine is slowing down this cycle, and it's struggling to turn a profit overseas. But its juicy 6.8% dividend yield is well-supported, and investors can scoop up shares right now at a cheap price-to-earnings ratio.