The discount retailer plans a big sales day -- a sort of baby-related take on Amazon's Prime Day -- but has been surprisingly quiet about it.

Amazon.com (AMZN -1.65%) proved with its Prime Day sales event that you no longer need an actual holiday to create a retail sales holiday. Prime Day doesn't celebrate mothers, fathers, veterans, a religious occasion, or anything else -- it's a day for shopping, discounts, and retail consumption.

With Prime Day, Amazon created a sort of Black Friday in the summer without the excuse of being tied to holiday shopping. Basically, the retailer looked at the calendar and saw that once Mother's Day passed in May, the shopping calendar was pretty empty until the fall. Prime Day filled that hole through the sheer power of the online leader being able to use discounting and deals to will it into existence.

Now, Walmart (WMT -0.80%) has a similar plan, albeit a somewhat more muted one. The retailer aims to make Feb. 23 Baby Savings Day in some of its stores, with additional baby-related deals being offered on its website throughout the month of February. 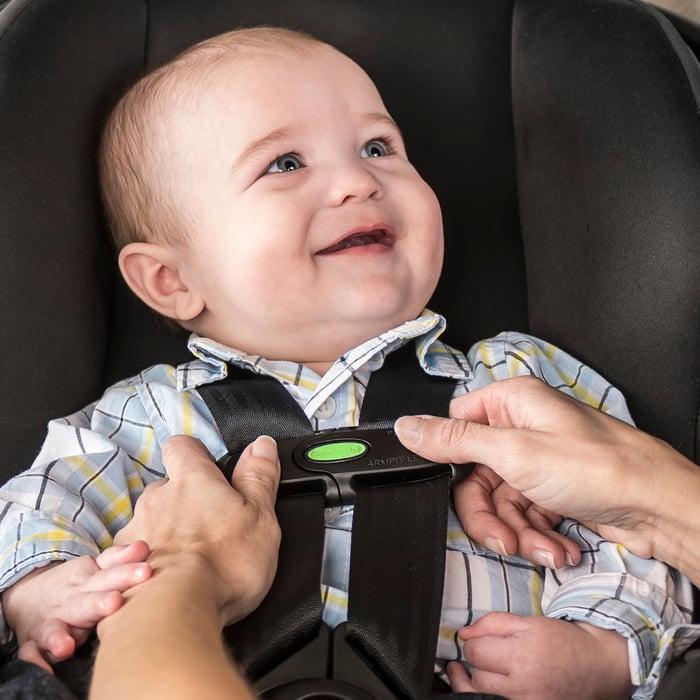 Walmart is putting baby-related items on sale in most of its stores on Feb. 23. It's an idea still in its infancy. Image source: Walmart.

Oh, baby, what is Walmart doing?

Baby Savings Day isn't an open-ended giant sale like Prime Day, but it's not rooted in any existing event on the calendar. The sales holiday is Walmart's attempt to create an event, though it's not giving it the massive promotional push Amazon gave the first Prime Day in 2015.

The Walmart event will run from 10:30 a.m. to 4:30 p.m. in most, but not all of its stores (a full list can be found here). Savings will vary, but the chain promises deals up to 30% off on an extensive array of baby essentials including strollers, cribs, car seats, toys, formula, and various other supplies. The sale has already started on Walmart.com, where it runs through the end of February.

It's a big sale, but Walmart hasn't done very much to promote it nationally. The chain has not issued a national press release or put up any information about Baby Savings Day on its blog as of early Feb. 21. There's also no mention of the event on its homepage.

Walmart appears to be taking a go-slow approach to creating a new sales holiday. That may be a calculated move, designed to establish demand in year one before expanding the event in year two. It's also possible that the retailer isn't only testing a possible annual event, it's gauging its ability to have random sales at times of the year that aren't tied to a specific calendar event. (Walmart did not respond to a request to provide more information.)

This may not be Walmart's baby-based version of Prime Day, but Amazon has not let its rival's efforts go unnoticed. The online leader is also holding a sale on baby-related items through the end of February.

Offering a limited-hours, one-day sale in select stores (about 3,000 of its 3,570 Supercenter locations) is not Walmart's typical method of running a sale, nor does it directly follow the model Amazon created with Prime Day. It's very possible that the chain is experimenting before it fully commits to attempting to make Baby Savings Day a recurring event.