The long-struggling telecom enjoyed a bit of a rebound last month thanks to some encouraging data in its fourth-quarter report.

Shares of Frontier Communications (FTR) stock rose 52.5%% in February, according to data from S&P Global Market Intelligence. Despite last month's big gains, the stock is down roughly 67% over the last year. 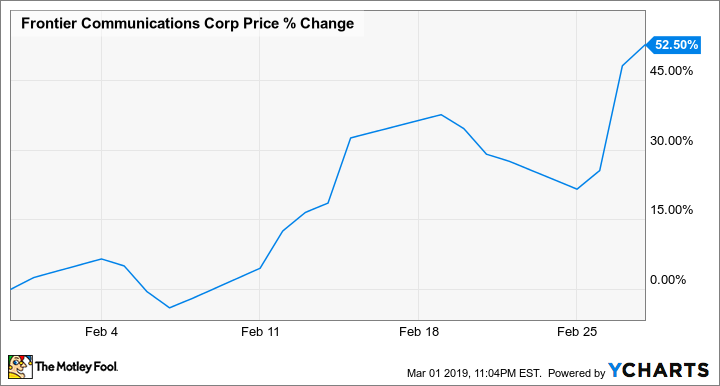 Frontier Communications has been hit hard by the cord-cutting that's reshaping the pay-TV industry, and the business' weak performance growth outlook has been reflected by its stock performance over the last several years. However, the company's fourth-quarter earnings report arrived with a rare bit of sunshine and triggered big stock gains. 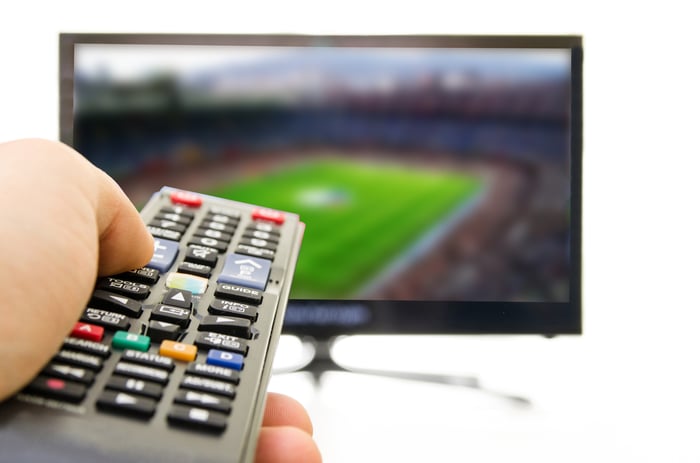 The average analyst estimate called for Frontier to post $209 million in sales for its December quarter, but actual results surpassed that target -- coming in at $212 million. While its commercial segment once again posted declining sales, its consumer segment actually managed to boost sales -- largely thanks to an increase in revenue per customer. Overall sales for the quarter were down roughly 4.5% year over year but were flat sequentially.

The company reported a net loss of $219 million for the quarter and an adjusted per-share loss of $0.06 compared to the $0.04 loss per share target called for by the average analyst estimate. That might not sound like the type of performance that typically results in substantial stock gains, but Frontier stock had seen such dramatic losses that shares rebounded when the company managed to deliver flat sequential revenue.

Frontier stock has given up some of its big February gains this month, with shares trading down 11.8% in March so far. 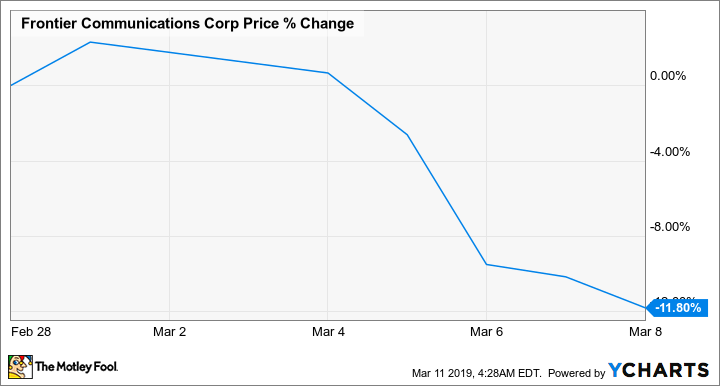 The fourth-quarter revenue beat was a welcome change, and there may be signs that the business is stabilizing, but Frontier's path to long-term growth continues to look challenging. The company's heavy exposure to the cable industry and comparatively weak position in the broadband service offerings that are softening the cord-cutting blow for other telecoms continues to be an issue. The business may be seeing some positive customer-retention trends, but it still looks like pricing hikes and operating expense reductions are Frontier's best shot at a turnaround.