Boeing is going down -- for all sorts of reasons.

It's no great mystery why. On Sunday, Ethiopian Airlines Flight 302 crashed just minutes after takeoff from Addis Ababa, killing all 157 passengers and crew. This was the second crash of a Boeing 737 "Max 8" airplane in under six months.

Multiple airlines around the world have grounded Boeing's 737 Max, with civil aviation authorities in Turkey, France, Austria, Ireland, the UK and Norway joining the crowd this morning. (Canada and the U.S., on the other hand, disclaim any intent to ground the planes...yet). 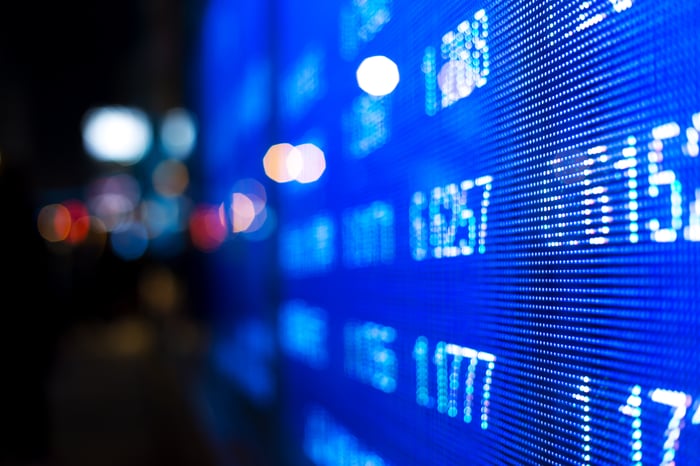 If that news wasn't already bad enough, President Donald Trump issued a pair of tweets today, expressing his own distrust of airplanes that are "too complex to fly." He didn't name Boeing outright, but taken in context, this was a vote of no confidence in Boeing stock from the highest power in the land.

Airplanes are becoming far too complex to fly. Pilots are no longer needed, but rather computer scientists from MIT. I see it all the time in many products. Always seeking to go one unnecessary step further, when often old and simpler is far better. Split second decisions are

needed, and the complexity creates danger. All of this for great cost yet very little gain. I don't know about you, but I don't want Albert Einstein to be my pilot. I want great flying professionals that are allowed to easily and quickly take control of a plane!

Nor are government entities the only ones voting no confidence. This morning, two stock analysts, at Germany's DZ Bank and America's Edward Jones, respectively, downgraded Boeing stock. Edward Jones is saying only that investors should hold pending further information about the Ethiopian crash -- but DZ is going right ahead and using the s word: sell.

It's shaping up to be another bad day to own Boeing stock.