Shares of the personalized styling service surged on better-than-expected results in its second-quarter earnings report.

Shares of Stitch Fix (SFIX -1.52%) were soaring today after the online styling service topped its own guidance and analyst estimates in its second-quarter earnings report, quelling critics' concerns about user growth. The company also lifted its full-year guidance.

As a result, the stock recovered some of its losses from the sell-off following its two prior reports, and shares were up 28.5% as of 10:51 a.m. EDT on Tuesday. 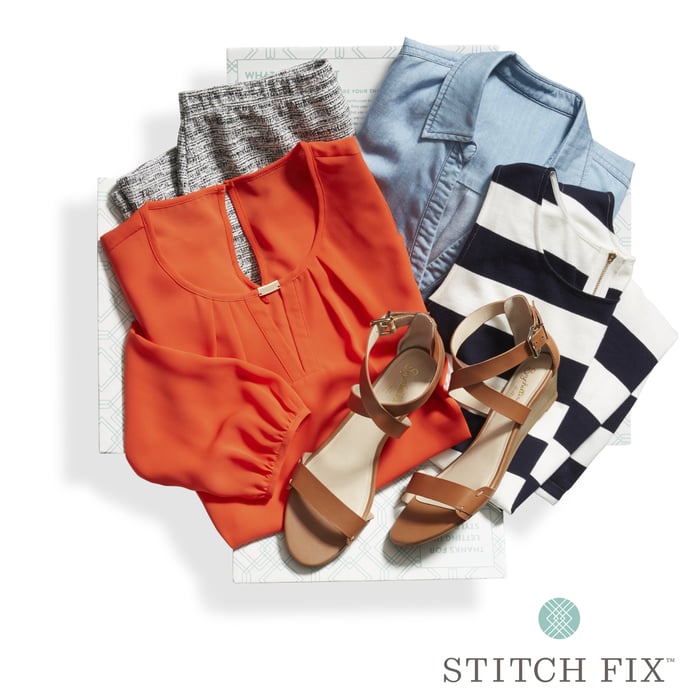 Active client growth continued to slow, rising 18.1% to 2.96 million, but the company made up for that with a 6.1% increase in revenue per active client to $463, a sign of its success in keeping customers engaged and delivering higher satisfaction.

On the cost side, gross margin increased 110 basis points to 44.1% due to better inventory management and fewer clearance sales. But sales, general, and administrative (SG&A) expenses rose from 37.8% of revenue to 39.9% as the company made new hires in data science and engineering and prepared for its launch in the U.K. in its fiscal fourth quarter. Advertising costs, which are included in SG&A expenses, fell 20 basis points to 6.5% of revenue.

CEO Katrina Lake sounded optimistic: "Since becoming a public company, we have posted six consecutive quarters of over 20% growth, which demonstrates our ability to drive consistent business performance. I'm proud that we're now serving 3 million people across the U.S. and remain focused on delighting our existing clients and expanding our reach."

Though concerns about its long-term user growth remain, the strong revenue growth in the quarter shows that the Stitch Fix model is resonating with its customer base and its execution is improving. While investors will keep their eye on user growth, the latest results should give them confidence that the company is on the right track.