Here's how this marijuana stock is executing, as well as its plans for the future.

HEXO (HEXO) is targeting 150,000 kilograms of cannabis production someday. That doesn't put it in the same weight class as marijuana market leader Canopy Growth (CGC -7.01%), but it does put it in contention for winning significant sales in Canada's emerging recreational adult-use marijuana market. On Thursday morning, the company reported fiscal second-quarter financial results, offering investors their first glimpse into how adult-use sales are impacting its business. Here are three things marijuana stock investors should know about HEXO before buying shares.

HEXO was only licensed to market recreational marijuana in three of Canada's 10 provinces last quarter (Quebec, Ontario, and British Columbia), but that didn't stop it from generating significant sales growth in the quarter. 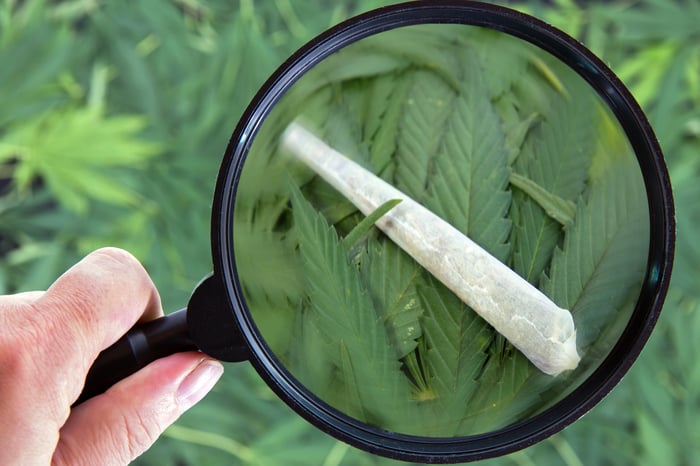 Quebec and Ontario are Canada's most populous markets, and a particularly lucrative preferred supply agreement in Quebec (200,000 kilos over five years) helped HEXO generate more revenue from Canada's recreational market last quarter than it made in the entirety of its last fiscal year.

Overall, HEXO's revenue surged 1,269% year over year to 16.2 million Canadian dollars in the quarter. After removing excise taxes, its net revenue was CA$13.4 million, up from CA$1.1 million during the same period one year ago. Quebec accounted for 84% of its revenue.

The revenue increase was possible because of expansion efforts at its existing facilities. HEXO produced 4,938 kilograms of marijuana last quarter, up 39% from the previous quarter. Kilograms sold jumped 142% quarter over quarter to 2,689 kilos. For perspective, Canopy Growth sold 10,102 kilograms and reported CA$83 million in revenue in the fourth quarter.

No. 2: Losses to continue

Expenses are increasing industrywide, and HEXO's no exception. The company's head count rose 32% from the previous quarter, contributing to operating expenses increasing to CA$18.5 million in Q2, up from CA$5.5 million last year. Through the first six months of its current fiscal year, HEXO's operating expenses have increased to CA$40.5 million from CA$8.3 million one year ago. 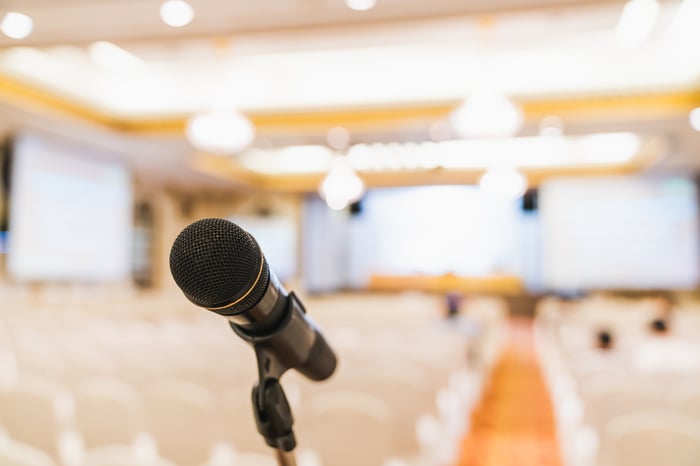 No. 3: No word yet on some key opportunities

One big driver of HEXO's future success could be cannabis-based consumer products, including beverages. In 2018, Molson Coors (TAP -1.03%) and HEXO launched a joint venture 57.5% owned by Molson Coors to develop non-alcoholic cannabis beverages for Canada's recreational market. However, those beverages can't be sold in Canada until regulators agree. There's no word on when Canada will green light other cannabis products, but industry watchers widely believe a decision will be made in 2019.

There's no plan to do business in the U.S. yet, either. After the U.S. farm bill removed hemp from the controlled substances list in December, Canopy Growth announced in January it's entering the U.S. market via hemp-based products. Hemp and marijuana are rich sources of cannabidiol (CBD), a chemical found in cannabis associated with health benefits, including improving sleep, reducing seizures in epilepsy patients, and treating pain. The regulatory change in the U.S. may encourage more companies, including HEXO, to establish U.S. infrastructure, but HEXO's been mum about its U.S. strategy.

Instead, HEXO's expanding in Canada and targeting the European Union. On Wednesday, the company said it's acquiring Newstrike Brands for $263 million, expanding it to eight of 10 Canadian provinces accounting for of 95% of Canada's population. HEXO also acquired a 33% interest in HEXOMed last quarter to gain entry to the eurozone.

Overall, HEXO's business is booming, but more losses are likely. There's no telling when HEXO will be allowed to sell new products like beverages or generate meaningful revenue outside Canada. Nevertheless, the company is guiding for $400 million in sales in 2020, and since its market cap is only $1.2 billion, it's one of the most attractively price marijuana stocks investors can buy.