Shares of computer audio hardware veteran Turtle Beach ( HEAR -2.46% ) plunged as much as 19.5% lower on Friday morning. Investors shrugged off a solid fourth-quarter report to focus on modest earnings guidance for the next fiscal year. By 11:30 a.m. EDT, the stock had recovered to a 16% drop.

In the fourth quarter of 2018, Turtle Beach saw revenues rise 40% year over year to $111 million. Adjusted earnings increased by 16%, landing at $1.33 per diluted share. Your average Wall Street analyst would have settled for earnings near $1.31 per share on sales in the neighborhood of $1.10 million.

Looking ahead, management expects full-year earnings of roughly $1.00 per share in 2019. Full-year revenues were guided to approximately $244 million. The sales target stopped $1 million above the current Street view, but the analyst consensus was pointing to earnings near $1.64 per share. 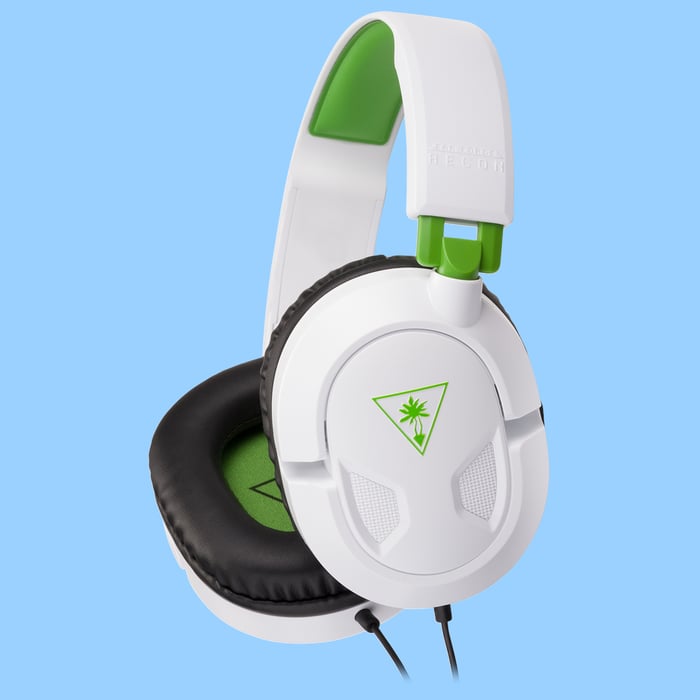 This incredibly volatile stock is now trading 60% below its annual highs, but investors have still enjoyed a 736% gain in 52 weeks. The Fortnite phenomenon, which propelled Turtle Beach to these heights and might have saved it from an outright bankruptcy in 2018, is still going strong, and Turtle Beach hopes to benefit when that game's millions of new players need to replace or upgrade their audio headsets.

But Turtle Beach's management acknowledged that the boom in so-called battle royale games has its limits. A growing selection of games in this genre may be more effective for keeping new gamers around than for expanding the market opportunity as a whole.

"[ Apex Legends ] is a really engaging, great game that is keeping the headset users engaged, very consistent with what we expected," said Turtle Beach CEO Juergen Stark in the earnings call. "It doesn't necessarily drive additional sales of gaming sets because if a Fortnite player moves over and plays Apex, there's a very high probability, 80%+ from our survey data, that they have a headset already."

Turtle Beach shares may look cheap, trading at just 5 times trailing earnings, but there's no telling how long the battle royale phenomenon might last or how Turtle Beach will fare if and when gamers lose interest in high-quality headsets. So it's no surprise to see investors take a step back from this skyrocketing stock at the first hint of modest next-year results.