Snap, Guardant Health, and Yeti are big winners so far in 2019.

The market's holding up well these days, but some stocks are cranking out some serious wealth-altering returns in 2019. I went over three stocks that have more than doubled so far this young year two weeks ago, but a few other names are now joining them in the Triple-Digit Return Club. 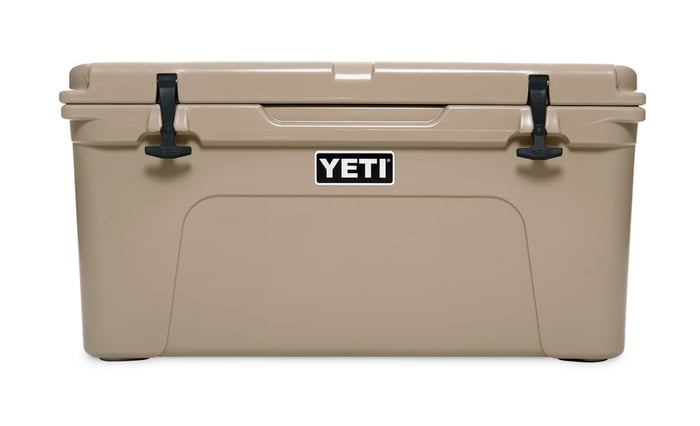 Snapchat's parent company has been a dud since going public at $17 two years ago, but it's finally rewarding its scorched shareholders in 2019. Posting a better-than-expected 36% spike in revenue in its fourth-quarter report turned heads in February. The gains have continued into March as analysts upgrade their ratings or initiate bullish guidance.

Advertisers are warming up to the social media platform, largely because it's one of the few surefire ways to reach a large number of millennials. Snap claims that Snapchat reaches 70% of the country's 13-to-34-year-olds, a group that doesn't watch TV or listen to radio the way their ad-consuming parents did.

Check out the latest earnings call transcript for Snap, Guardant Health, and other companies we cover.

One of this year's biggest winners is Guardant Health, a company using gene sequencing to create more efficient blood tests for cancer. A recent study showed that its Guardant360 liquid biopsy product is just as effective as the more costly and cumbersome tissue-based testing for lung cancer.

It took Snap two years to reshape investor sentiment after a rough start, and Yeti is trying to turn things around in its rookie campaign. It's been five months since the distributor of stylish ice chests, drinkware, and other outdoor lifestyle products hit the market at $18. It closed out 2018 as a broken IPO, but it has bounced back with the general market in 2019.

Net sales rose just 19% in its latest quarter, but it's showing improving gross margins. Yeti has come through with back-to-back quarters of better-than-expected earnings in its first two reports as a public company, a good start for Yeti's brief exchange-trading tenure.