The big biotech's pivot from multiple sclerosis to Alzheimer's disease was dealt a decisive blow today.

Alzheimer's disease remains one of the most vexing diseases to decipher. On Thursday, Biogen (BIIB -0.09%) announced it is shuttering its high-profile, late-stage aducanumab study. It's a massive disappointment. After reporting intriguing phase 1 data for the drug in 2014, Biogen decided to skip over smaller, phase 2 studies altogether, advancing aducanumab into a large phase 3 study it hoped could earn Food and Drug Administration (FDA) approval. 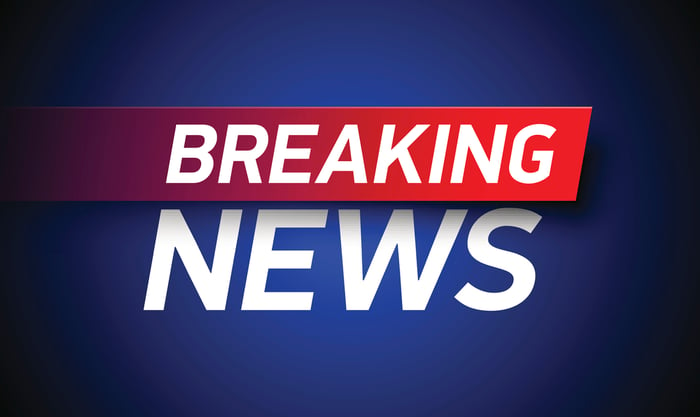