ImmunoGen is heavily invested in ADC technology, which basically involves attaching proteins to powerful chemo-grenades that are then released after attaching to various targets often found on cancer cells. There have been a string of clinical trial failures with other ADCs over the past couple of years, and expectations for ImmunoGen's mirvetuximab soravtansine had already fallen somewhat. 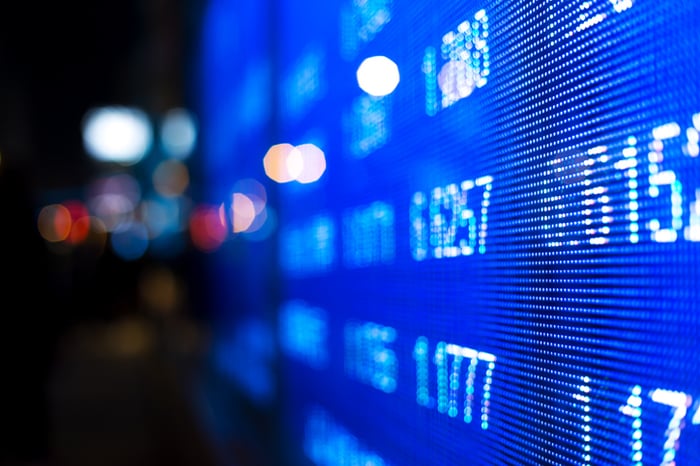 Overall, ovarian cancer patients that received mirvetuximab weren't any less likely to progress than those given standard chemotherapy. There was a smidgen of hope from an overall survival benefit among a subgroup of patients with tumors that overexpress the experimental therapy's target, folate receptor alpha (FRa).

ImmunoGen started 2019 with roughly $325 million in cash on the balance sheet because it received $65 million from a Canadian pension fund for its share of Kadcyla royalties from Roche (OTC:RHHBY). ImmunoGen recorded $32.2 million in high-margin royalty revenue from Roche last year for sales of Kadcyla, and its absence will cause the company's cash pile to evaporate even faster.

ImmunoGen lost $168 million in 2019, and will probably lose a nine-figure sum again next year. That's because the biotech plans to try one more time with mirvetuximab and patients with FRa laden tumors, the subgroup that showed an overall survival benefit during the pivotal trial that wrapped up recently.

ImmunoGen has some ADCs under development by other partners that could become the next Kadcyla, but there isn't a whole lot of enthusiasm for this approach to destroying tumors. Trying to catch this falling knife is probably a bad idea.