Shares of Baozun (NASDAQ:BZUN) climbed 10.9% in March, according to data from S&P Global Market Intelligence. There wasn't any big breaking news for the company in the month, but its stock continued to rebound from big sell-offs in the latter half of last year as prospects for a trade agreement between China and the U.S. appeared to improve. 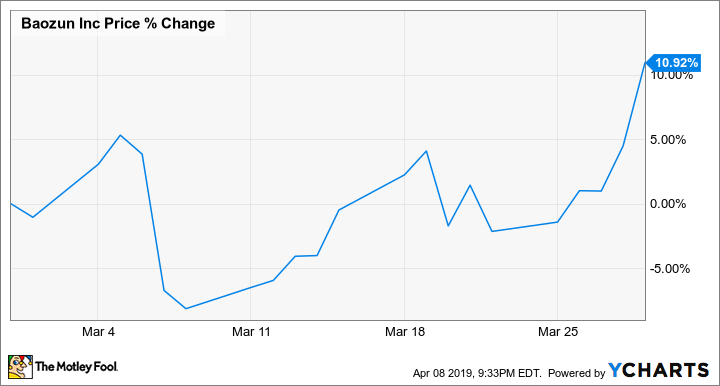 Baozun operates a platform that allows major Western brands to create online-retail websites and sales portals tailored to the Chinese market. The company has been posting impressive earnings and sales growth in recent years, and its shares have gained roughly 580% over the last three years. However, the e-commerce player has also not been immune to Chinese tech sector volatility stemming from slowing economic growth, trade tensions with the U.S., and concerns that valuations had become overheated in light of those uncertainties. 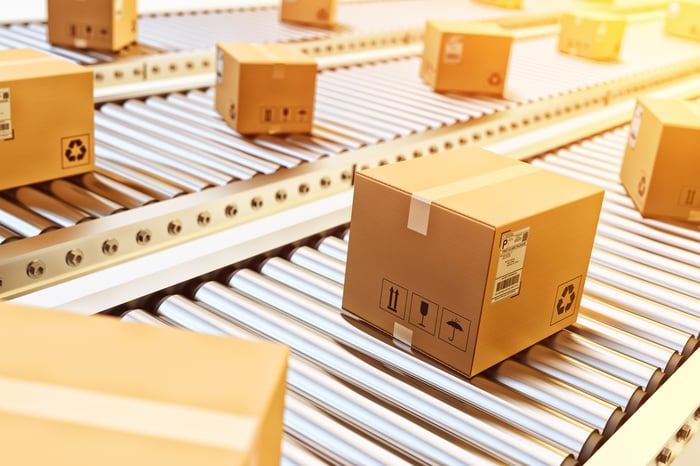 Baozun shares have regained ground along with the broader market in 2019 after falling by more than half from last year's pricing high. The stock hit an all-time peak of $67 in summer 2018, but shares fell as low as $29 at the end of last year as the market turned bearish and was particularly harsh on Chinese technology stocks.

The ongoing trade disputes between the U.S. and China have reduced optimism about Chinese economic growth, and this has had a significant impact on market sentiment for Baozun. However, the company's recent financial performance has not evidenced any dramatic loss of momentum for the business, and it looks like investors are warming back up to the company as concerns about weakness in China's tech sector have lessened.

President Trump has made comments in March and April suggesting that some of the hardest sticking points in achieving a trade deal with China have been resolved, and his recent statements have seemed optimistic that an agreement would be reached in the not-too-distant future. If the trade situation improves, Baozun stock could see a major catalyst.

China's e-commerce market is primed for long-term growth, and Baozun stock stands out as an attractive growth play for investors who see promise in the space. Shares trade at roughly 28.5 times this year's expected earnings and still have plenty of upside.