Stocks are rolling in 2019, with the three major market indexes up between 14% and 21% so far this young year. Some investments are faring even better. But some stocks just can't seem to catch a break. 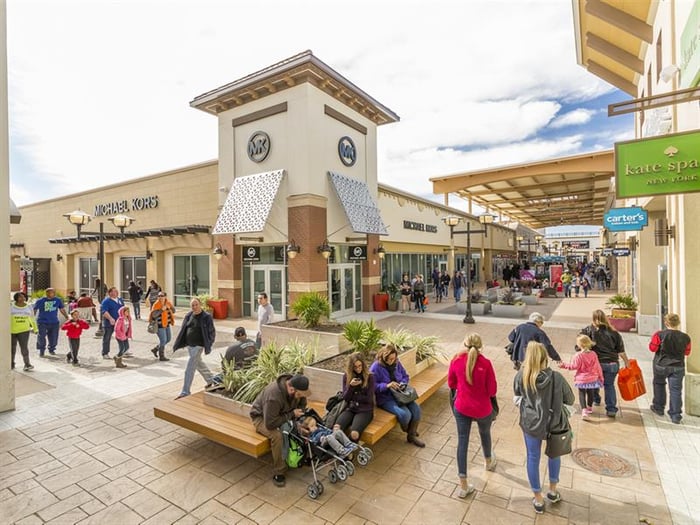 One of the first Chinese dot-coms to go public has fallen out of favor nearly 19 years later. Sohu toils in online advertising and internet gaming. It continues to own a majority stake in Sogou (NYSE:SOGO), China's second largest search engine that it spun off two years ago.

Revenue declined 5% in its latest quarter, as just its Sogou-fueled search business moved higher. Things aren't likely to get better in the near term. After back-to-back quarters of declines, Sohu is targeting a 9% to 14% top-line slide in the quarter that ended last month, and this time it sees even Sogou's business going the wrong way. Sohu's cash-rich balance sheet was supposed to provide a floor for the shares, but investors are too concerned about the mounting losses to see the value of its underlying assets.

There was a brief moment when it seemed as if Trivago was going to turn things around. The Germany-based hotel-booking portal saw its shares soar 78% between what was then a new all-time low in May of last year and its peak six months later. Trivago has given back all of those gains.

This isn't a traditional travel-booking site. Advertisers -- including hotels and more full-featured travel portals -- bid for placement on Trivago's extensive catalog of available lodging options. Its business came under fire when the two portals that account for the majority of its revenue reduced their bids, but Trivago seemed to be getting its act together late last year. Although revenue is declining, Trivago is starting to generate more revenue per qualified referral. Trivago has also come through with back-to-back quarters of profitability, but investors are clearly still not impressed.

We know the mall is dying, but Tanger was supposed to be an exception to the rule. Its tenants are the factory outlet centers of major brands and retail chains, giving shoppers more bang for their buck. Retail chains are closing stores if not declaring bankruptcy these days, and it seems Tanger isn't immune to the same fate. The company is experiencing a rare decline in revenue, and it's been disposing of some of its non-core properties.

The silver lining is that Tanger's drop has boosted its yield to nearly 7.5%. As long as the payouts are sustainable, the dividends should eventually create a floor for the shares, but for now investors are running scared out of the mall-based REIT.