Shares of Avon Products (NYSE:AVP) were moving higher today after CNBC commentator Jon Najarian highlighted the stock on Halftime Report this afternoon, noting a strong bullish call-buying opportunity and also saying he bought calls on the stock ahead of its first-quarter earnings report next week. 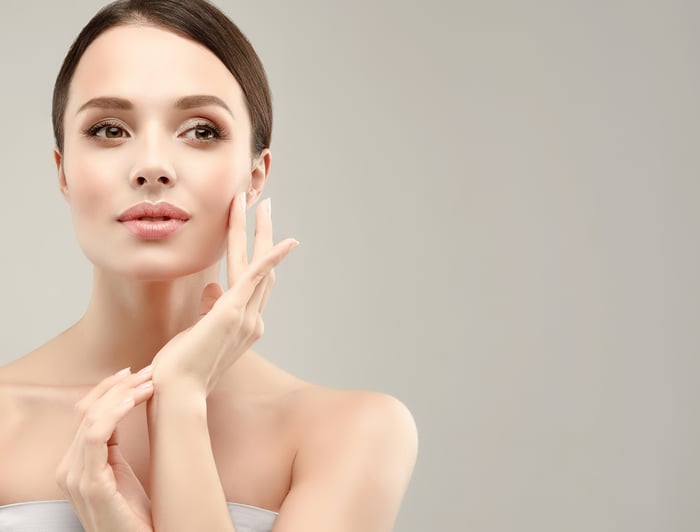 On Halftime Report, Najarian observed that Avon stock has nearly doubled this year as optimism has built for the seemingly perpetual turnaround play. A cost-cutting plan propelled the stock higher at the end of January, and shares have held those gains since then, though the stock is likely to move sharply on next Thursday's earnings report.

Najarian said that traders had bought 8,500 May calls for $0.10 each and said that he had also bought calls and was planning on holding them for two to three weeks. Najarian did not say what strike price the activity was focused on.

Najarian's platform on TV likely helped Avon's bull run today, as did the overall market gains, as the S&P 500 is testing all-time highs.

However, long-term investors may want to be more careful with Avon shares. The company faces a number of structural challenges, including an industry that has moved away from the multilevel-marketing model embodied by the "Avon Lady," and it has embraced newer brands.

Still, the bar for the company remains low. Analysts expect break-even profits after a $0.02-per-share loss last year and a revenue decline of 11% to $1.24 billion. If the company shows signs of progress, the stock could easily move higher.