The U.S. stock market is in a weird place. While the major indexes have been soaring to new heights this year, corporate profits have started to cool off after a banner year in 2018 and the ongoing trade war between the U.S. and China threatens to push the global economy into a recession.

Now, the Federal Reserve did decide to take a more friendly approach to interest rate hikes last February, but even this positive catalyst can't fully explain the market's double-digit surge in 2019. In plain English, this overheated market is due for a pullback -- meaning that investors should probably start to eschew growth stocks in favor of defensive plays in the months ahead. 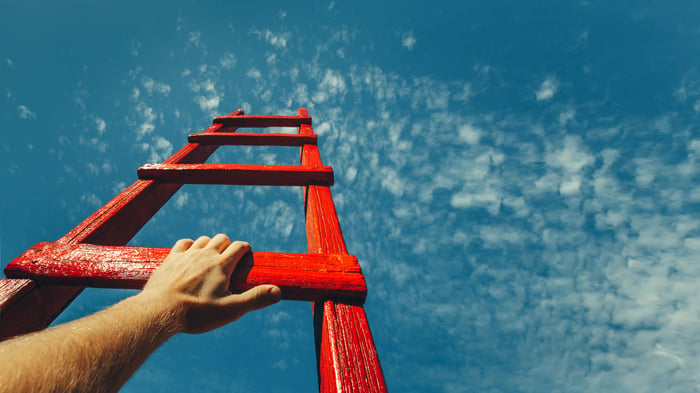 Having said all that, there are a handful of promising growth stocks still worth buying, even in this conflicted market. For example, Axsome Therapeutics (NASDAQ:AXSM) and PhaseBio Pharmaceuticals (NASDAQ:PHAS) are two small-cap biotech stocks that should continue to post stellar returns on capital for the foreseeable future. Here's what you need to know right now.

Axsome's shares have gained a jaw-dropping 468% since the start of 2019. Even so, this small-cap biotech appears poised for even more stately gains.

What's the lowdown? Axsome's AXS-05 is being developed for a host of high-value indications, such as treatment-resistant depression, major depressive disorder (MDD), agitation associated with Alzheimer's disease, and smoking cessation.

Where do things stand now? The drug is currently in late-stage trials for treatment-resistant depression and Alzheimer's disease-related agitation. The drug also received the highly coveted Breakthrough Therapy Designation (BTD) from the Food and Drug Administration for its MDD indication earlier this year. As BTD can lead to an accelerated regulatory pathway, Axsome's lead product candidate has a shot at grabbing three major approvals in the not-so-distant future.

Are there any red flags? The main knock against this company is that AXS-05 consists of bupropion (an older antidepressant available in generic form) and dextromethorphan (a cough syrup that can be purchased over the counter). Therefore, Axsome might have a hard time convincing payers to dole out a premium for a cocktail drug that can -- in theory at least -- be purchased separately as cheap generics.

Fortunately, the company shouldn't need to implement sky-high prices to make AXS-05 a smashing success. Most of the drug's intended indications, after all, have sizable target markets capable of producing heavy sales volumes.

What's the bottom line? Axsome isn't a stock for conservative types. AXS-05's clinical program could run off the rails at any point, despite its steady progress to date. However, this clinical-stage biotech does have multiple shots on goal and its $533 million market cap arguably doesn't reflect the commercial potential of any of AXS-05's proposed indications. This pre-revenue biotech, in kind, might make a great pickup for growth-oriented investors who are comfortable with healthy doses of risk.

Developmental-stage biotechs are usually so risky that they aren't worth the time necessary to unpack their value proposition. PhaseBio, though, is a rare exception to this general rule of thumb.

In a phase 1 trial, the company reported that PB2452 produced "immediate and sustained reversal" of Brilinta's antiplatelet effects. These encouraging early-stage results, in turn, prompted the FDA to grant PB2452 BTD status less than a month ago.

Why do these developments matter from an investing standpoint? In brief, PB2452 is a low-risk clinical asset with a noteworthy commercial opportunity. The core issue is that PB2452 has been proven to work as intended and further clinical studies shouldn't bear any major surprises as a result -- at least not in terms of its efficacy. Additional studies are largely required to work out the drug's safety profile. But barring any safety concerns, PB2452 should be on the market by no later than 2022.

On the commercial front, this reversal agent is clearly staring down a big market. Astra's Brilinta hauled in over $1.3 billion last year and its sales have been climbing at breakneck pace in the past few years. That's a tremendous commercial opportunity for a company with a market cap of less than $360 million right now.

What's the downside? PhaseBio may have to license out its first approved drug due to financial constraints, which is fairly typical for early commercial-stage biotechs. The company might also need to secure additional capital over the course of its journey toward becoming a commercial entity. Early investors, in kind, should basically expect to be negatively impacted by dilution.

All things considered, PhaseBio's valuation should keep ticking higher as PB2452's clinical program unfolds. Like Axsome, however, this pre-revenue biotech stock is arguably only suited for aggressive investors due to the extreme risk posed by clinical trials and regulatory affairs in general.