This bank is not only the clear outperformer among the quartet, it's generous with its payout.

This is an oddball situation because traditionally, big banks have actually been quite miserly with their payouts. So relatively speaking, it's an income investor's bonanza out there. But not all of the big four banks' dividends are created equal; here's the one I think is the best. 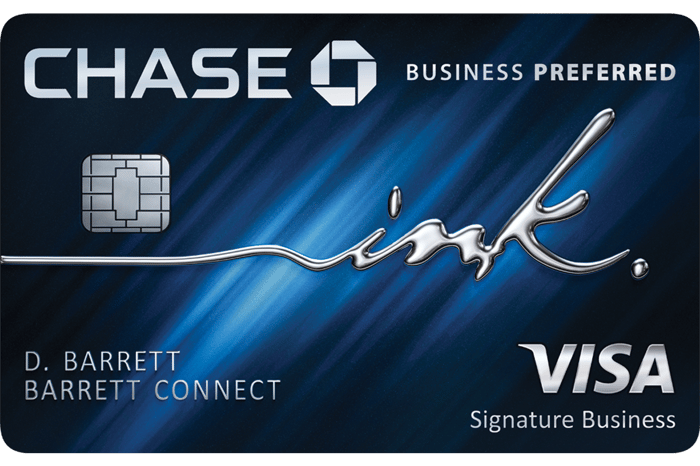 I'll cut immediately to the chase, almost literally: My favorite is JPMorgan Chase. It's only the second-highest yielder out of the quartet, as you can see in the chart below, but it's the best bet in my book.

That's because its fundamentals are in a class of their own. JPMorgan Chase has been knocking it out of the park lately.

Its latest set of results was a grand slam. The company's Q1 revenue rose by 5% on a year-over-year basis to nearly $29.9 billion, a whopping $1.5 billion higher than the average analyst expectation. Net profit also came in well higher, by 12% at $9.2 billion, or $2.65 per share. This was also a significant beat; collectively, prognosticators were estimating only $2.35 per share.

To be fair, JPMorgan Chase did have the tailwind of rising interest rates behind it. That doesn't tell the whole story, though.

Loans were up by 4% over the Q1 2018 tally, no mean feat for a bank of this size and sprawl. The crucial efficiency ratio saw a decline (lower is better, after all), to 55% from the previous quarter's 59% and Q1 2018's 56%. And the company's not-so-secret weapon, its powerful investment banking operations, posted significant gains, most strikingly a rich 44% increase in revenue within the commercial banking division.

Over the past five years, JPMorgan Chase has pulled itself ahead of the competition. It's managed to grow its annual revenue by nearly 15% over that stretch of time. That was more than double the rate of No. 2, Bank of America, which is no mean feat -- Bank of America has been a strong performer for years now.

JPMorgan Chase also eclipses its three rivals on recent growth in that all-important profitability line item for banks, net interest income. On an annual basis across the same half-decade, it rose by an impressive 26%. That topped the 16% of No. 2 (Bank of America, again), and Wells Fargo's 15%. Citigroup was in negative territory, at a decline of 2%.

With recently rising interest rates and a frothy economy, times have generally been good for banks. So we have to take that into account when discussing their performance. Even stumbling Wells Fargo, the lender that just can't seem to stop generating scandals -- to the point that it's been barred by the Fed from growing its assets -- is delivering growth where it counts and posting results that beat expectations.

But even considering the highly favorable environment, JPMorgan Chase is doing extraordinarily well. Just look at that loan book growth and the investment banking results. Plus, given the shave in the efficiency ratio, it's managing to achieve all this while reining in costs.

So for anyone who likes a generous dividend and believes that the current economic cycle still has some room to run, JPMorgan Chase is the best choice among the big four. It offers the best payout, considering both the tasty yield and the quality of the operations supporting it.