Please ensure Javascript is enabled for purposes of website accessibility
Log In Help Join The Motley Fool
Free Article Join Over 1 Million Premium Members And Get More In-Depth Stock Guidance and Research
By Eric Volkman – May 1, 2019 at 9:15AM

You probably won't have to go into debt to invest in any of these well-performing companies.

In these days of the extra-long bull market, there aren't many good, yet inexpensive, stocks. This is even true of the vast and deep consumer-goods sector, with its thousands of varied and attractive titles.

Still, there are promising equities in the neighborhood that don't cost a lot of money. I've found three currently trading under $20 per share that can be worth your while. 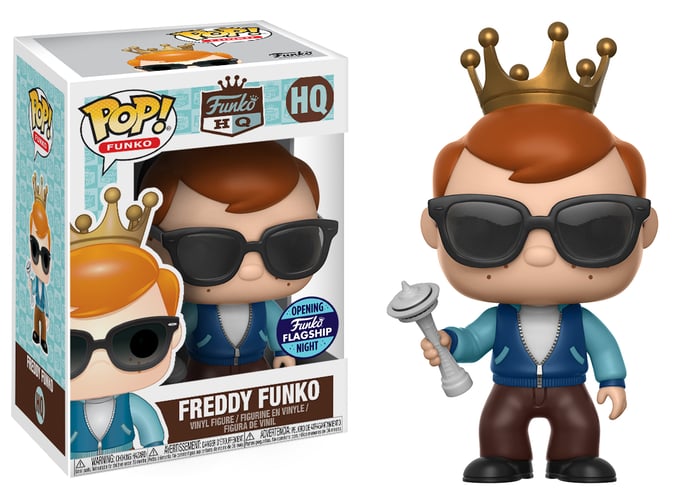 Freddy Funko is one of hundreds of collectible figurines that Funko offers to buyers. Image source: Funko

Never underestimate the power of novelty. Pop-culture doll maker Funko (FNKO -2.08%), the youngest stock in our selection, is poised for lots more growth before it hits maturity.

Funko's Pop! line of vinyl figures are the motor driving this growth. The crazy-looking dolls, with their disproportionate bodies and huge heads, are unique and have been quite a hit on the toy-and-collectibles market.

Since the Pop! line is responsible for over 80% of Funko's sales, it's also been driving revenue, a key reason for Funko's lengthening streak of quarterly double-digit top-line increases. Meanwhile, the company has been consistently profitable.

Funko has a dizzying number of licenses under which it produces the Pop! dolls. This is a smart strategy, as it guards the company against shifting consumer tastes and the typically sharp rises and falls of trends.

Collectively, analysts believe Funko will continue to post high growth figures. According to Yahoo! Finance, they anticipate a 35% year-over-year increase in per-share net profit this fiscal year, and a still-high 22% jump in 2020. 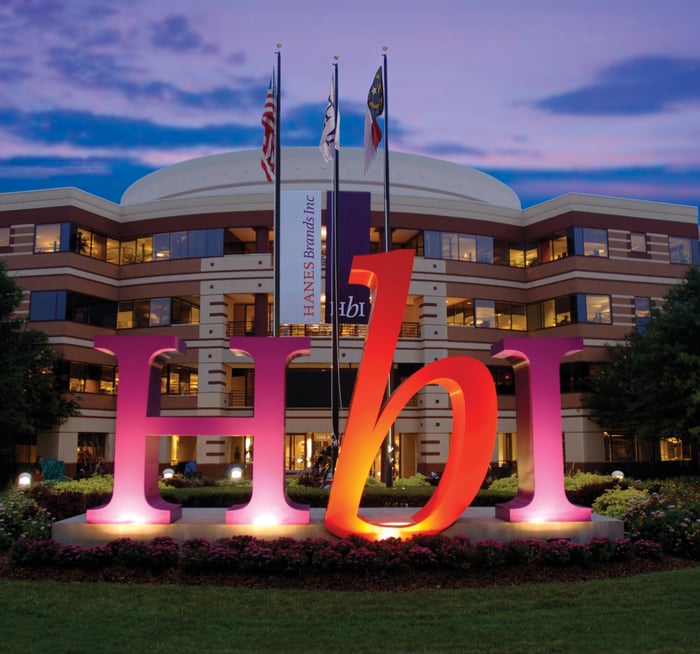 Hanesbrands (HBI -4.50%), a company most associated with the clothes you have under your clothes, isn't only about underwear. The company also owns the sturdy Champion brand of activewear, and is actively growing its business through acquisitions.

Champion is a good brand to operate just now, given the ever-growing popularity of activewear. Champion has really helped lift Hanesbrands' results; no wonder the company has done an impressive job raising its revenue and staying generally well in the black over the past few years.

Given the combination of a mature yet durable business with the classic innerwear segment (think of how often you replace your socks), Champion keeps the company anchored while setting it up for future growth.

No, it's not a hot tech stock or a high-flying trend rider, but Hanesbrands has a solid foundation and it should continue to be successful. Plus, there's a dividend at the end of this rainbow that currently sports a 3.4% yield. 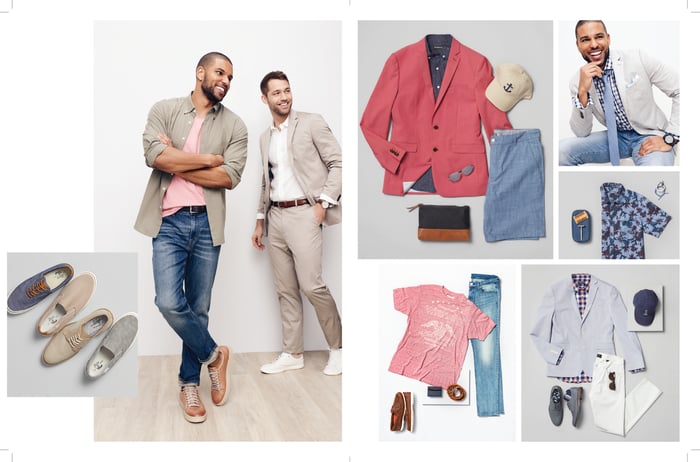 Fashionable clothing of all kinds can be found at Tanger Factory Outlets. Image Source: Tanger

This is a bit of a challenge because the investing world is spooked about the retail apocalypse, which has claimed a number of high-profile victims.

Tanger, though, isn't one of them. Discount retailers are quite resistant to the erosion of their business from online stores, as it's often necessary to visit them in person if you want to find and score a real bargain. The company's results have been hit, it's true, by the big downturn in retail. But Tanger has been more resilient than you might expect.

It managed to grow its revenue slightly last year over the 2017 tally. Ditto for the all-important adjusted funds from operations (AFFO) line item, which rose a tick to $243 million, or $2.48 per share. Overall occupancy also saw a rise, to nearly 97%.

On top of that, Tanger pays a generous dividend of just under $0.36 per share, which yields 6.8% -- quite high compared to a typical dividend-paying consumer-goods stock.