Shares of online takeout-food facilitator GrubHub (NYSE:GRUB) shot up 10% in early trading Wednesday before retracting to close the day up a still respectable 6.9%. Clearly, someone was interested in buying the stock -- but the real surprise is who.

According to separate reports, GrubHub CEO Matthew Maloney bought $1 million worth of GrubHub stock on Tuesday, paying $64.87 on average to acquire some 15,416 shares of the company. And second, in the course of reporting its own earnings, Yum! Brands (NYSE:YUM) revealed that it, too, had acquired "an interest in GrubHub common stock" (of an unspecified amount). 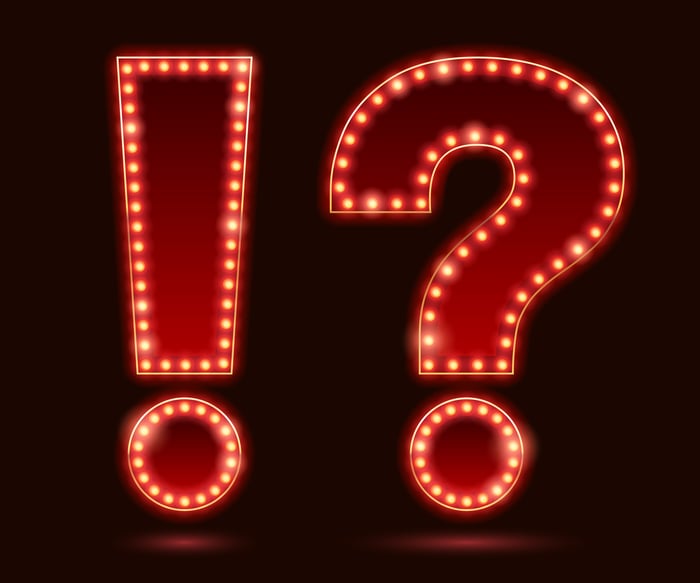 GrubHub stock has lost 30% of its value over the past year. This cheaper price tag on the company's stock might suffice to explain both the purchases by the CEO and Yum. Of the two, however, I suspect investors are reacting more strongly to Yum's interest in the company. (After all, a CEO is kind of expected to like his own company's stock).

Investors may be betting that once Yum has whetted its appetite with an initial stake in the company, it will later go whole hog and buy the rest of GrubHub.

I don't know if that will happen or if Yum is even contemplating such a transaction. Even if it isn't, though, Yum management had a lot of nice things to say about GrubHub today, such as "we are excited about our partnership with GrubHub and the opportunity to leverage the GrubHub marketplace" and "our partnership with GrubHub has allowed for real-time feedback ... to continue to elevate the customer experience to even higher levels."

Yum CEO Greg Creed also mentioned that "over 200 locations" of the company's restaurants are now "on the GrubHub marketplace," which indicates strong support for GrubHub's business model and a potential tailwind to its revenues. Any way you slice it, this is good news for GrubHub.