Shares of MakeMyTrip (NASDAQ:MMYT) fell 13% yesterday following a double downgrade from Bank of America Merrill Lynch, which cut its rating on the Indian online travel company by two notches. The stock is recovering somewhat today, gaining 6% as of 11:30 a.m. EDT.

Analyst Sachin Salgaonkar cut his rating on MakeMyTrip from buy to underperform, while dropping his price target from $32 to $25. Salgaonkar believes that the company's fundamentals are deteriorating and shares currently have a poor risk/reward profile. 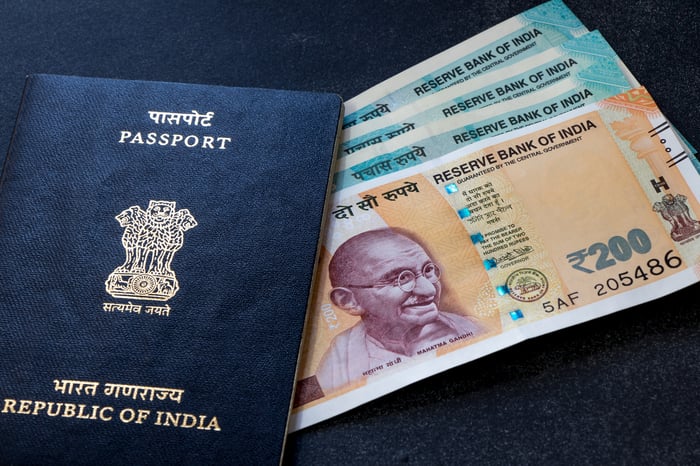 Indian airline Jet Airways recently announced that it was canceling all flights after failing to obtain emergency funding from banks, a development that Salgaonkar argues will hurt MakeMyTrip's traffic volumes due to rising ticket prices.

Salgaonkar had previously estimated that MakeMyTrip could reach EBITDA breakeven in approximately four quarters, but now models for that to occur in seven to eight quarters. The analyst had asked management about a timeline for EBITDA breakeven on the January earnings call.

"In terms of the acceleration in EBITDA as and when we get to the breakeven levels, as I said, this is probably something we're talking about at least about a year down the line and I'm sure we'll kind of continue giving more and more color as we keep getting there," CFO Mohit Kabra responded at the time. "So hopefully in the next few quarters, we should be able to share more color on how do we kind of take it further from there."

MakeMyTrip has not yet scheduled its fiscal fourth-quarter earnings release.