Please ensure Javascript is enabled for purposes of website accessibility
Log In Help Join The Motley Fool
Free Article Join Over 1 Million Premium Members And Get More In-Depth Stock Guidance and Research
By Lou Whiteman – May 2, 2019 at 7:40PM

Shares of United Technologies (RTX -1.70%) gained 10.6% in April, according to data provided by S&P Global Market Intelligence, as investors continue to warm to a plan to split the industrial conglomerate into three independent entities, and UTX reinforced that optimism with a solid if not spectacular first-quarter earnings report.

United Technologies in December announced plans to separate its sprawling aerospace business -- which houses Pratt & Whitney engines and a range of components including recently acquired Rockwell Collins -- from Otis elevators and Carrier climate control and security. The three units will separate into separate publicly traded entities by 2020.

The markets have long called for a breakup, and indeed a simple sum-of-the-parts analysis suggests United Technologies is undervalued by 15% to 20%. 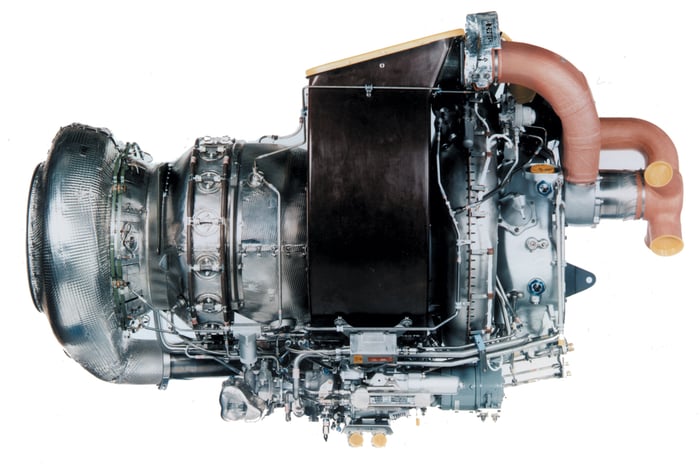 The company mid-month reported adjusted first-quarter earnings of $1.91 per share, beating consensus by $0.20 per share, on sales up 20% year over year. The aerospace business led the way in the quarter, generating organic revenue growth of 10%, but adjusted operating profit fell year over year at both Otis and Carrier.

United Technologies said it expects Carrier to turn things around in the second half of 2019, thanks in part to ongoing cost cutting and expected growth, while Otis saw declining orders but is hopeful of a recovery on signs of improvement in its all-important China market.

United Technologies is now up 31% year to date after a couple years of sluggish performance, and the company today trades at a higher multiple to earnings than similar industrials Honeywell International, Ingersoll-Rand, and Textron.

The case for United Technologies is built on the belief that the sum of the parts will command a higher valuation as a whole, and that argument is a solid one. But given how far the shares have climbed, and lingering uncertainty about potential margin improvement at Carrier and Otis, I see no reason to jump in right now at these levels.

Before long, investors will have a chance to choose between owning that attractive aerospace business and owning other parts of the conglomerate. At these prices, there isn't a strong reason not to wait.