Starbucks (NASDAQ:SBUX) has largely gotten out of the stunt beverage business. Instead of releasing drinks for just a few days with the idea that they may attract surges of social media love (example: the Unicorn Frappuccino), the coffee chain has focused on establishing seasonal favorites.

Call it the Pumpkin Spice Latte (PSL) model. By being consistent with its seasonal menus (and sprinkling in some new options), Starbucks creates both anticipation and predictability. Menu stability also helps keep customer flow smooth -- baristas will naturally be more efficient at preparing drinks they've made a thousand times before, whereas a surge in orders of complex, one-off novelty drinks can slow down lines and worsen the user experience for devoted regulars and occasional customers alike.

The coffee giant just launched its summer menu, and some familiar treats have returned. It also introduced a few new items that have the potential to become regular seasonal additions -- or even permanent menu mainstays. 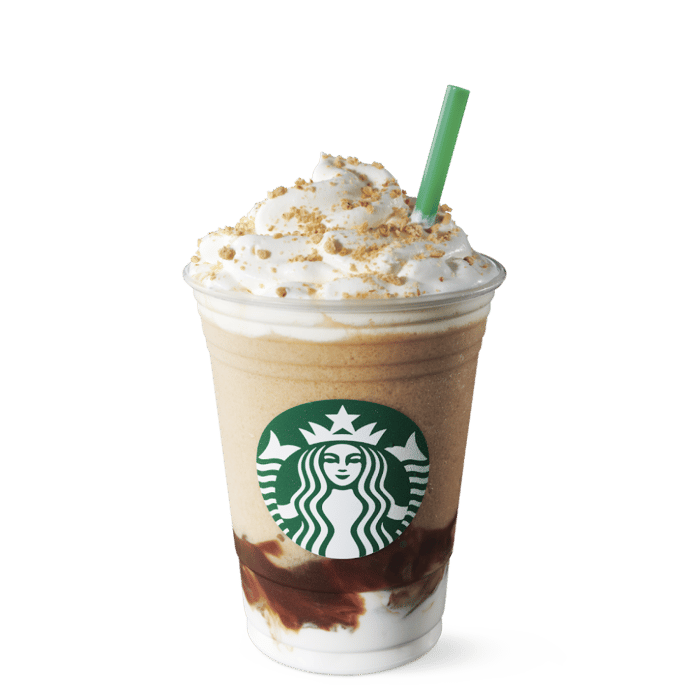 A look at the summer menu

While the Unicorn Frappuccino became a viral hit, Starbucks' attempts to follow it with other offbeat, limited-time beverages didn't quite have the same impact. And while they did draw in some new customers, in many cases, the Frappuccino-of-the-week crowds caused more problems than they were worth.

That's why it has changed its Happy Hour special offers from being solely Frappuccino based to varying between different drinks. The problem is that Frappuccinos take longer to make than the other beverages on the menu. That's not a problem when they are ordered intermittently amidst normal order flow. If, however, a lot of consumers in a row order the blended frozen treats, it can gum up the works.

Offering a special drink for an entire season, not just a few days, takes away some of the urgency. People may still flock to the coffee shop to get their PSLs or Christmas Caramel Brulee Lattes, but they know those drinks will be around for months, so there's no reason to rush in.

For summer, Starbucks has brought back its S'mores Frappuccino, which you could argue is the featured beverage in a seasonal lineup that includes:

This is a better business play

Starbucks doesn't really need the short-term sales boosts that ultra-limited-time offers produce, especially if they come at the expense of turning off regular customers. It does need a steady flow of fresh drink ideas and menu items that can reengage the attention of lapsed customers or inspire regular visitors to spend a bit more.

Having a lineup of established seasonal favorites can do that. The S'mores Frappuccino may not be as anticipated as the SPL, but over time, it could become almost as popular. This strategy may not be as exciting as offering pop-up drinks for just a few days, but it's a much more sensible way to grow the business.