Please ensure Javascript is enabled for purposes of website accessibility
Log In Help Join The Motley Fool
Free Article Join Over 1 Million Premium Members And Get More In-Depth Stock Guidance and Research
By Scott Levine – May 4, 2019 at 7:36AM

The company is making an effort to expand beyond solar products. How did that affect its financial results in the most recent quarter?

An industry leader in the manufacturing of solar panels and smart energy solutions, SolarEdge Technologies (SEDG 3.04%) is expected to report its first-quarter earnings on May 6. Analysts estimate the company will report earnings of $0.62 per share on revenue of $265 million, but there are plenty of other numbers investors should focus on as well. Besides the numbers, investors can look for commentary regarding the progress the company is making in integrating its recent acquisitions.

Shining a light on the top line

Setting a company record for quarterly revenue, SolarEdge reported sales of $263.7 million in Q4 2018, and there's reason to believe that it will exceed that figure in Q1 2019. On the Q4 2018 conference call, Guy Sella, SolarEdge's chairman and CEO, acknowledged that "Q1 is traditionally a seasonally lower quarter in our market in terms of revenues," but said the company is predicting "continued growth in revenues as we are seeing strong demand for our products." Further reflecting SolarEdge's optimism, the company is guiding for sales of $260 million to $270 million -- if SolarEdge achieves the midpoint of this guidance, it will translate to another record-setting performance. Evidently, analysts concur with the company's outlook, estimating sales of $265.4 million in the quarter. 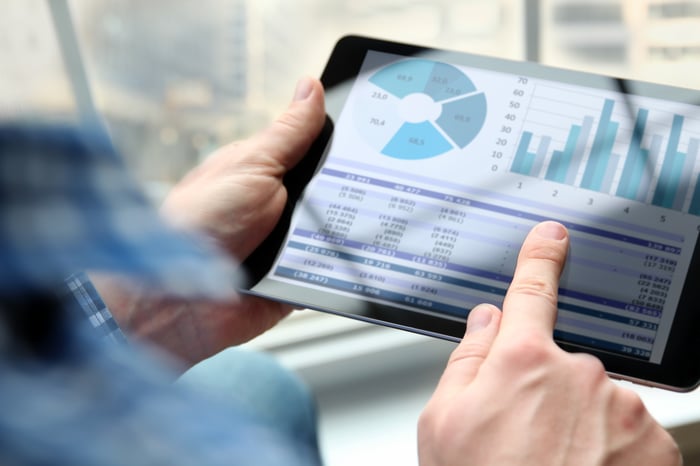 Through its acquisitions of SMRE, Kokam, and Gamatronic, SolarEdge has made a concerted effort to expand beyond its core competency of solar products, gaining a foothold in other clean-energy markets. To assess the company's performance in terms of its bread and butter, investors can see if the company achieves its guidance of $245 million to $255 million in solar products revenue. By comparison, the company reported revenue of $210 million in Q1 2018, prior to the acquisitions.

The short-term effect of acquisitions

Besides the top of the income statement, investors should be attentive to the middle, focusing on the company's margins. According to guidance issued with the Q4 2018 earnings report, management expects SolarEdge to report a gross margin from the sale of solar products in the range of 32% to 34% for the first quarter. In terms of the company's overall performance, investors should be prepared to see a fair degree of margin contraction in the quarter. Whereas SolarEdge reported a 37.9% gross margin in Q1 2018, management is guiding for the company to generate a gross margin of 30% to 32% this time around. 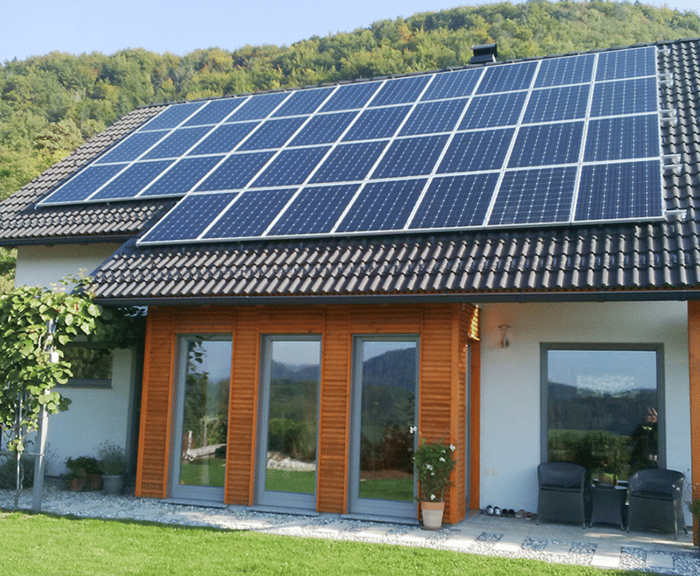 SolarEdge's gross margin steadily declined throughout 2018, and it seems as if this trend will extend during the first months of 2019. As undesirable as the trend may be, investors with long-term time horizons may rest a little easier knowing that management foresees a return to higher margins as it fully integrates the recent acquisitions. Responding to an analyst's question on the Q4 2018 conference call about the return to a higher gross margin, Sella tried to inspire optimism, stating, "I believe that within two quarters we will come back to something in the same range of percentage as we had in the previous couple years."

Soaking up the sun to grow the cash flow

Investors may be disappointed with analysts' prediction that SolarEdge will report earnings per share of $0.62 since the company reported EPS of $0.81 in the first quarter of 2018. But the bottom line of the income statement isn't necessarily the bottom line on the company's financial well-being. Because of the effects of non-cash charges, the accounting of the income statement can produce profitability figures that misrepresent the company's financial position. In the case of SolarEdge, the Q1 earnings figure will be affected by the company's acquisition of SMRE since the deal included the issuance of about 1.1 million shares of SolarEdge stock.

Entering 2019, SolarEdge had a net cash position of $296.2 million, illustrating how its balance sheet, free from the burden of extensive debt, stands as one of its strengths. Through the generation of strong operational cash flow in Q1 2019, SolarEdge can buttress its balance sheet even further and position it for additional acquisitions, which can be financed without debt. Although management hasn't issued cash flow guidance for the quarter, investors could prepare for the earnings report by keeping two figures in mind. The first, $47 million, represents how much, on average, the company has reported in operational cash flow over the past five quarters. The second figure, $39 million, represents the approximate cash cost of the recent SMRE acquisition that will likely impact its cash position.

What's on the line for SolarEdge

In all likelihood, revenue and EPS figures will appear in the majority of headlines regarding SolarEdge's Q1 earnings. Savvy investors, however, know that you can gain greater insight into the company's quarterly performance by looking elsewhere. Personally, I'll be interested to see how the company performed in terms of generating operational cash flow in the quarter -- a reliable indicator that SolarEdge is continuing to perform well and positioning itself to grow through acquisitions without having to weigh down its balance sheet with significant debt.