The company that supplies niche wireless products for the Internet of Things (IoT) and automotive markets impressed investors with a solid first-quarter earnings report. 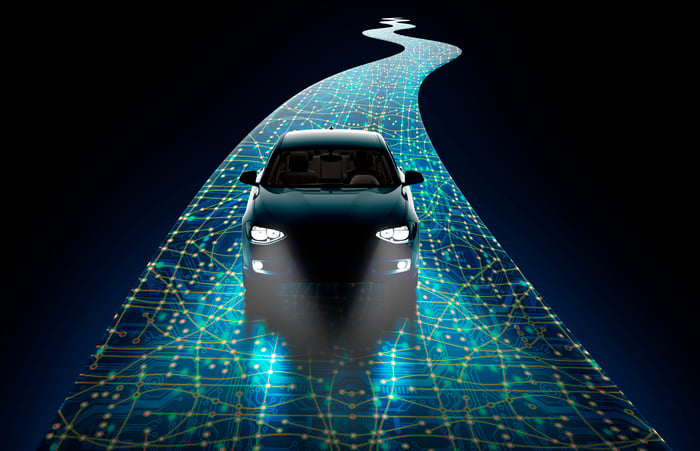 Cypress experienced softening in demand toward the end of 2018, but the first quarter showed the current business environment not as bad as many had feared a few short months ago.

For the quarter, revenue declined year over year by 7.4%, but that was already baked into the share price given the stock's low valuation. What Cypress did well was control costs, which translated to an improvement in gross margin and flat earnings growth compared to the year-ago quarter.

Beyond the better-than-expected quarter, analysts were tuned in to what management had to say about the future, and they liked what they heard.

CEO Hassane El-Khoury sees demand picking up in the second quarter, pointing out that "[w]e see some signs of stabilization in ordering and backlog patterns starting in Q2 with our MCD backlog increasing specifically for IoT, which we expect to grow approximately 20% in Q2."

The microcontroller and connectivity division (MCD) made up 58% of first-quarter revenue. MCD includes mission-critical technologies the company sells to the automotive and IoT markets, which comprise 85% of Cypress' research and development spending.

Excluding the NAND business, which the company recently exited, management guided for total revenue to grow by 4% year over year at the midpoint of guidance in the second quarter.

With demand starting to pick up again, investors were quick to buy the stock, sensing an upturn in the demand cycle. However, the stock could still prove to be a good investment at these levels. The forward P/E is still 14.4 times next year's earnings estimates, and there's substantial long-term upside in the markets Cypress serves.