The financial titan is generating some of the best profitability and growth among the major U.S. banks.

The largest U.S. bank by assets saw its revenue and earnings per share rise 5% and 12%, respectively, to $29.9 billion and $2.65. Both figures came in well above Wall Street's estimates. 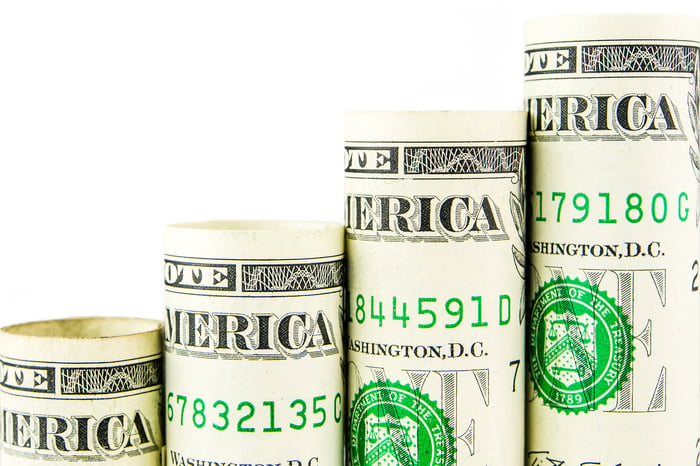 Better still, JPMorgan Chase is achieving this impressive growth while keeping a lid on expenses. The company's overhead ratio -- essentially, non-interest costs divided by total revenue -- actually declined to 55% from 56% in the year-ago quarter.

JPMorgan Chase is one of the best-run banks in the world, with consistently strong returns on equity despite its conservative leverage ratios. The financial giant's tremendous scale and innovative culture should continue to serve it well in the coming years. And as the nation's leading bank, JPMorgan Chase is well positioned to profit from a strong U.S. economy.

Yet with its stock currently trading for less than 11 times forward earnings estimates and about 1.5 times book value, JPMorgan Chase's competitive strengths and solid growth prospects do not appear to be reflected in its share price. As such, even after April's gains, its stock remains perhaps the best buy among the major U.S. banks.