Please ensure Javascript is enabled for purposes of website accessibility
Log In Help Join The Motley Fool
Free Article Join Over 1 Million Premium Members And Get More In-Depth Stock Guidance and Research
By Rick Munarriz - May 8, 2019 at 9:30AM

ShockWave Medical, Zoom Video, Jumia, and PagerDuty have all soared since going public in March or April of this year.

Let's go over why these four rookies are so hot. Let's also size up their chances of continuing to post wealth-altering returns in the near future. 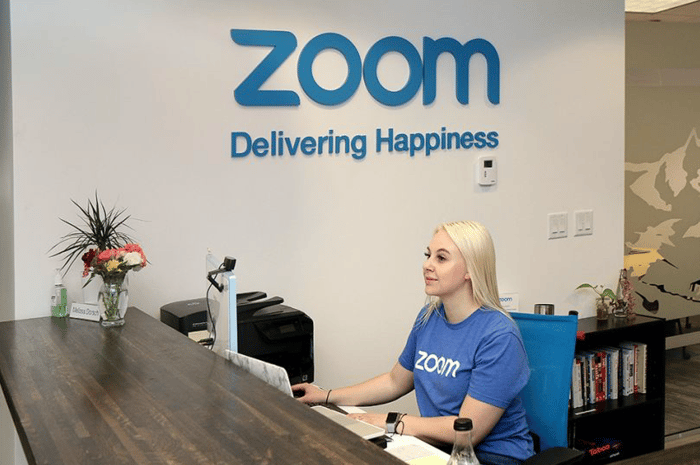 Heart disease is the leading cause of death in this country, claiming more than 600,000 people a year. ShockWave Medical is hoping to change that with its intravascular lithotripsy platform that basically generates sonic waves in order to break up calcium deposits building up in arteries. ShockWave is now tackling peripheral artery disease, but the eyes on the prize here are the bigger markets for coronary artery disease and aortic stenosis.

These are the early innings for ShockWave. It generated just $12.3 million in revenue last year, naturally sporting a deficit that is several times that amount. Revenue is expected to grow sharply after last year's initial Food and Drug Administration (FDA) clearance and the rollout of its system in the U.S. and Europe, and analysts see ShockWave's top line surpassing $250 million come 2023 -- a 20-fold increase over five years. The risks are high here, but the payoff is even greater if ShockWave's platform proves to be a game changer.

There's no shortage of hot e-commerce stocks, but Jumia stands out as a fast-growing platform in Africa. It's the leading operator in the region and a major player at every step of the process with its marketplace, its logistics service, and its payment platform. Jumia has used its market-leadership position to offer everything from online-travel bookings to restaurant-delivery services.

Just a little more than a third of Africa's population of roughly 1.2 billion has a reliable online connection, but there's nothing wrong with betting on the inevitable migration process as the continent's various economies develop to the point where more people can afford the devices to go online.

We're pretty early here. Jumia began this year with just 4 million active customers and 81,000 active sellers on the platform. Revenue rose 39% in 2018 to hit $149.6 million, and that pace can accelerate in the coming years as consumers grow more comfortable with e-commerce. Losses are larger than revenue -- like ShockWave Medical -- and it will take years before the continent's infrastructure gets to the point where Jumia can truly shine. There are also geopolitical risks in Africa, but it's also easy to see the company's potential if political and economic situations stabilize in the coming years.

The third-biggest gainer among this year's freshman class is a video star in the boardroom. Zoom Video has a fast-growing video-conferencing platform for enterprises. Revenue soared 114% in its recently concluded fiscal 2019, and that was after a 148% top-line pop the year before. Unlike ShockWave and Jumia, Zoom Video actually broke through with a tiny profit last year and should continue building on that from here.

Zoom Video isn't cheap. It's now a $20 billion company and trades at a steep 60 times trailing revenue. It will need to keep growing its corporate subscriptions at a heady clip to justify its current valuation, but this isn't a death sentence for Zoom Video. A lot of companies that are initially called out for being "priced for perfection" wind up exceeding perfection.

Finally, we have PagerDuty, a company that, despite its throwback name, has its pulse squarely on the digital future. PagerDuty's cloud-based platform helps companies make smarter decisions by collecting real-time event signals from any software-enabled system or device and then combining machine learning with human-response data to deliver the best end-user experience through a proactive platform that gets smarter with every incident.

You may not know about PagerDuty, but a third of the Fortune 500 companies are on board. Clients are sticking around -- PagerDuty has a dollar-based net retention rate of 140%. Revenue rose 48%, to $117.8 million last year, but deficits are expected to continue through at least the next few years. PagerDuty's impressive reach and the platform's success in getting existing customers to delver deeper into its ecosystem truly matter.

None of these four stocks are cheap but they've all more than doubled because the future is bright for the ones that live up to the initial hype.

Down Massively, Zoom Stock Is Poised to Be a Long-Term Winner