Please ensure Javascript is enabled for purposes of website accessibility
Log In Help Join The Motley Fool
Free Article Join Over 1 Million Premium Members And Get More In-Depth Stock Guidance and Research
By Rich Smith – May 8, 2019 at 2:20PM

"VoIP" telephony specialist Vonage (VG) stock is surging -- rising 12% in early trading Wednesday and still up 8% as of 2 p.m. EDT, after the company released earnings this morning showing a first-quarter 2019 pro forma profit roughly three times as big as what Wall Street had been expecting .

Heading into earnings, Wall Street had predicted Vonage would earn only $0.02 per share, adjusted for one-time items, on sales of $277.6 million. Instead, Vonage says it earned $0.06 per share on sales of $279.5 million. 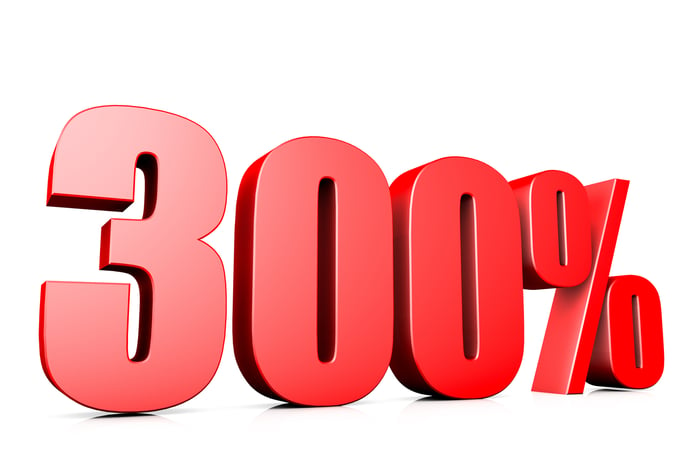 Granted, these are all pro forma results, and when calculated according to GAAP financial accounting standards, it turns out Vonage actually lost $0.01 per share last quarter. Still, this was a better result than Wall Street had banked on, and it appears to be good for an "earnings beat" as a result.

Vonage is shifting its emphasis from consumer to business VoIP, with business revenue up 31% year over year and consumer revenue down 15%, "as planned," as the company explained. Importantly, Vonage is experiencing lower customer churn among its business clients, which now provide 64% of its revenue.

CEO Alan Masarek called the numbers "a solid start to the year," with sales increasing 10% overall.

Vonage announced new guidance for the second quarter of 2019, predicting that business revenue will continue to grow to $194 million-$196 million, and consumer revenue will rise to $96 million-$97 million. Even at the low end of these estimates, that would make for 11.5% overall sales growth (better than in Q1) and be ahead of analyst estimates.

Or in other words, after "beating earnings" once in Q1, Vonage looks set to do it a second time in Q2.