Sales slump and losses balloon at the textbook giant.

Shares of textbook company Houghton Mifflin Harcourt (HMHC) are taking a tumble, down 14.7% as of 12:20 p.m. EDT after the announcement of Q1 2019 earnings this morning that missed Wall Street estimates for both earnings and sales. 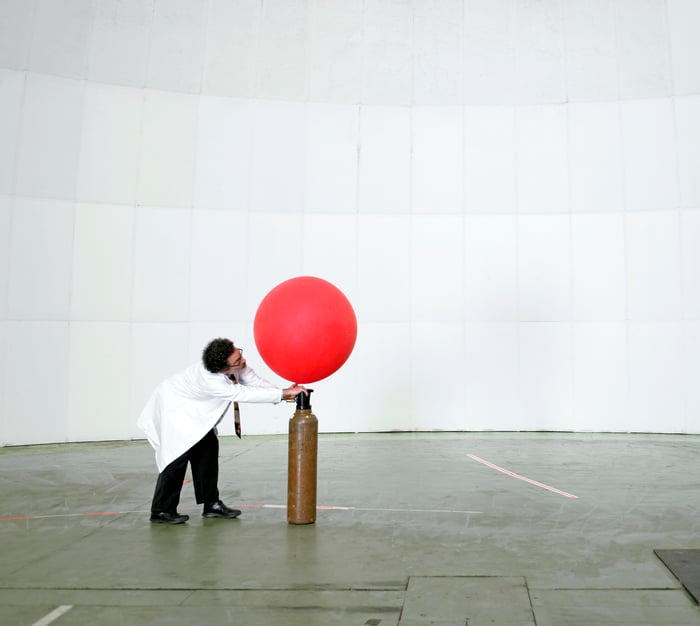 Thus, although Houghton Mifflin Harcourt's sales declined less than 3% year over year, the company missed sales estimates by nearly 4%. Billings also declined (6%), indicative of further weak sales growth ahead. And at $0.95 per share, losses were 16% worse than the company experienced in last year's Q1.

Houghton Mifflin Harcourt CEO Jack Lynch tried to put a brave face on things, calling these numbers "progress," and CFO Joe Abbott said he felt "encouraged by our selling performance so far and remain confident in the full year financial outlook we provided in February."

Speaking of "full year financial outlook," Houghton Mifflin Harcourt didn't repeat itself in this quarter's earnings release, so I'll do that here:

This year, Houghton Mifflin (still) predicts its revenues will range from $1.49 billion to $1.59 billion. It's also still not giving an earnings prediction. Analysts, however, think the company will end up losing $0.53 per share -- which, based on today's results, would be an improvement.

Why Houghton Mifflin Harcourt Stock Was Up Again on Friday
376%