Please ensure Javascript is enabled for purposes of website accessibility
Log In Help Join The Motley Fool
Free Article Join Over 1 Million Premium Members And Get More In-Depth Stock Guidance and Research
By Keith Noonan – Updated May 10, 2019 at 7:28AM

BRF could be the beneficiary of a pork shortage in the world's biggest market.

Shares of BRF (BRFS 0.52%) gained 37.1% in April, according to data from S&P Global Market Intelligence. The Brazilian food company is seeing significant sales momentum for its pork products due to shortages in China. 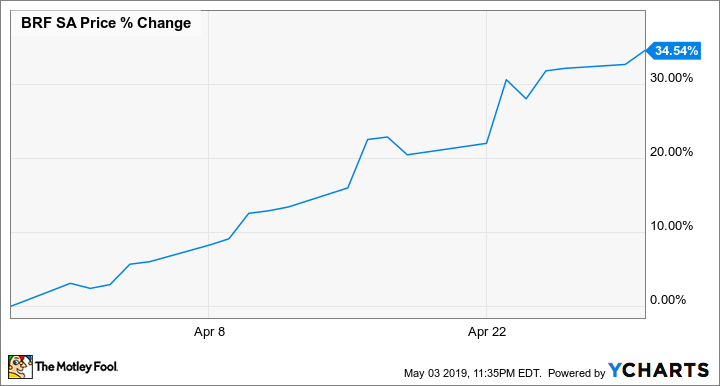 The Chinese market has been hit with an outbreak of African swine fever that's putting a significant damper on its pork industry and has the potential to get worse. BRF anticipates that the ongoing situation could turn into a substantial demand catalyst. 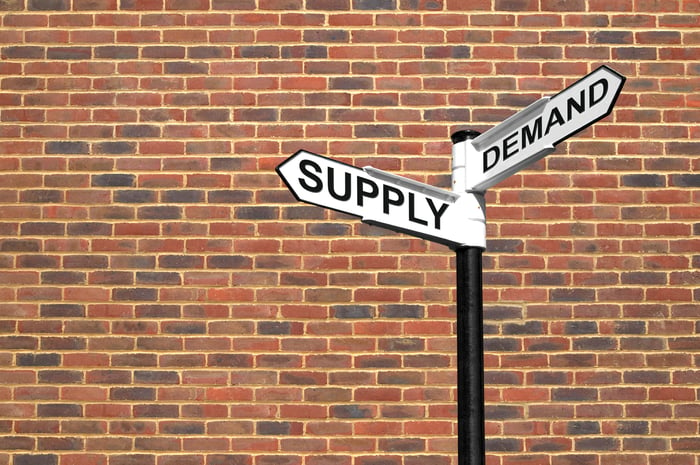 As noted by The Brazilian Report, BRF anticipates that there would be additional demand for 5.5 million tons of pork if China's production dips 10%. That would create an explosion of demand, and it's possible that Chinese production drop-off related to the African swine fever outbreak could exceed that target. The chance to step in and supply pork to the Middle Kingdom presents a major opportunity for BRF.

Volatility in the Brazilian economy and the meat processing industry remain concerns for BRF investors, but the company has managed to deliver standout stock performance recently on the promise of increased demand for pork in China. The gains do not appear to be unwarranted. As noted by Mirae Asset analyst Fernando Bresciani (and reported by The Brazilian Report), scaling up production for pork tends to take much longer than increasing production of chicken. So, it could be hard for competitors to jump in with pork supply. However, they might also react by increasing chicken production as a substitute offering.

Chinese government officials reportedly expect pork prices to be up 70% this year because of the shortage stemming from the outbreak, and the demand and pricing strength could give BRF the catalyst it needs to bounce back from its sanitation scandals and soggy performance in 2018.